Epiphany Gained from My Dad’s Sharing 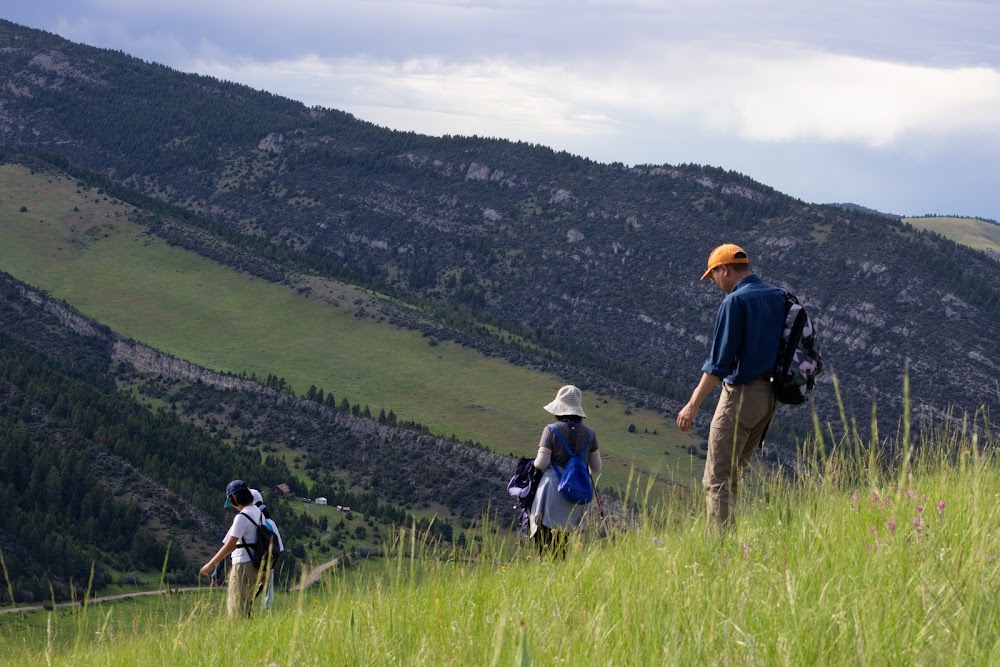 The following story is about a 20-year-old’s experience in the Montana mountains, and her first time camping with her family.

Our family rarely had any kind of sharing at home, but one night while camping outdoors, we had our sharing time and it became one of my most valuable experiences.

Before this sharing time, I have been holding on to an inner struggle with my perspective and way of thinking about a certain aspect of life, and it has been continuing for several years. I haven’t been able to share about this struggle to anyone, and I wasn’t expecting that there would be any answers.

During our time in the mountains, my dad shared a testimony about how God has been guiding him throughout his life, including his work. He shared about the many struggles he had throughout his jobs as we moved around the States. Even when we came to Washington, his work environment wasn’t very good and because his pay was low, he had to do several other part-time jobs at the same time – working from early morning to evening. Despite his urge to quit his job, however, he continued to work harder every day because of the one piece of guidance that changed his perspective on life, “There is no shortcut.”

My dad shared that because God was always watching him and his sincere efforts, He was able to bring about a miracle. My dad had been earning trust from someone at the company who noticed his hard work, and because of that offered him a much better but more challenging job with better pay. The job usually required a higher level of education than what my dad had, but he got the job nonetheless. What really added to the miracle was when he casually announced that because he has better pay now, he was able to pay off all our household debts that seemed impossible to pay off before.

Although there were more details to the story, I really felt that God was preparing this time, this testimony and the challenging experiences that my dad went through partly for me because this was something that I needed to hear the most. I could see right away how I could apply the lessons I learned from his story to my struggle. I learned that we never know what kind of efforts and improvements we build on everyday will be needed by someone or helpful in some ways in the future. Even if it doesn’t seem important or needed by anyone at the moment, there always will be a time where the hard work will pay off.

One thing we know for sure is that we need to continue to share our experiences and reflections within our family to continuously learn from each other and grow throughout our daily life.