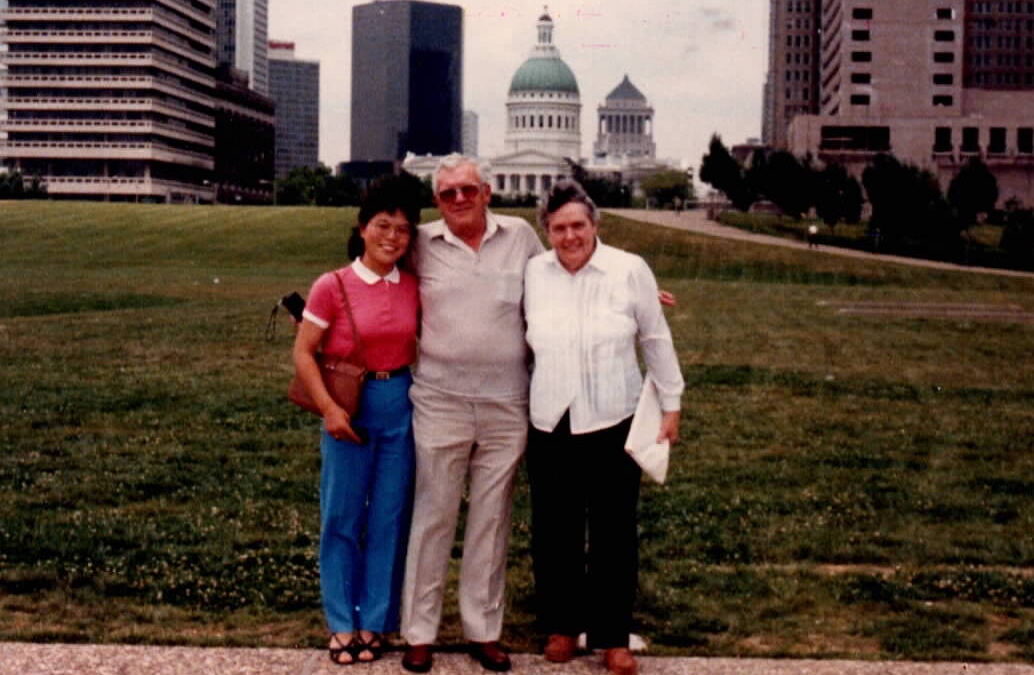 During World War II, my father was a Sergeant in the Marine Corps and my mother was in the Navy. My mother worked in the Washington D.C. office decoding Japanese messages. My father saw very brutal action in the Pacific during the fighting. He never spoke to me about it, but my grandmother told me his story. He was almost killed when the man next to him stepped on a landmine. Later, he became very sick with some tropical disease and was eventually sent to Bethesda Hospital in Washington DC. While he was recovering there, he met my mother. The war ended soon after that and they got married. 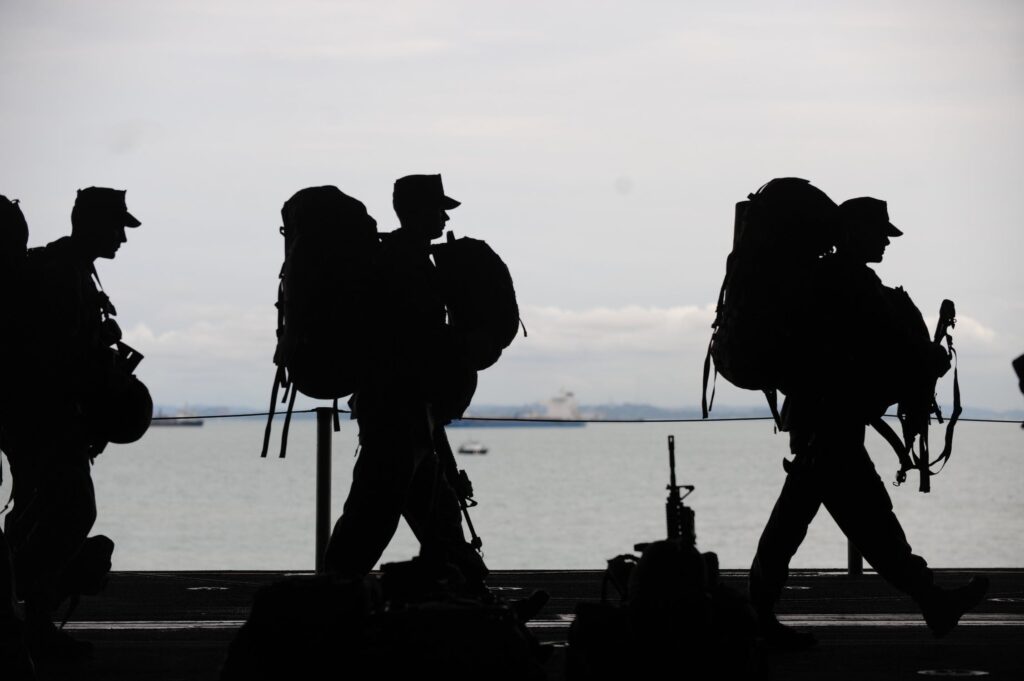 My father was a very open man; he never expressed any racism. People talk a lot about racism now. My grandma was very racist, but my father wasn’t. I don’t know why, but he was very open and believed in fairness. The one thing he did have, however, was a huge grudge against Japanese people leftover from his personal experiences during World War II.

I left home at eighteen to work. Eventually, I went to the east coast, first Philadelphia and later Washington DC. I met many people from all parts of the world and made friends. I was introduced to a lovely Japanese woman one day and fell in love. My parents were explosively opposed to my marrying her. They eventually realized that I had made up my mind. Stubbornness is a family trait.  I felt that by marrying a Japanese person, we could eventually resolve that grudge in my father’s and mother’s hearts to make them free.

When I got married, there was a big uproar. My mom said, “You did this to spite us!” Over time they realized, with my sister’s prodding, that they had to accept my decision. Yoko, my wife, wrote a very sweet letter to them, introducing herself. My mother appreciated very much her effort to write in English. Little by little, they began to accept her into our family.

When our first child, Ami, was born, that grudge was erased completely. My father actually was a member of the VFW, Veterans of Foreign Wars, a club for people who fought overseas. He quit the club because some of the other members had grudges against the Japanese, and he couldn’t stand it. He loved his daughter-in-law and grandchildren very much. 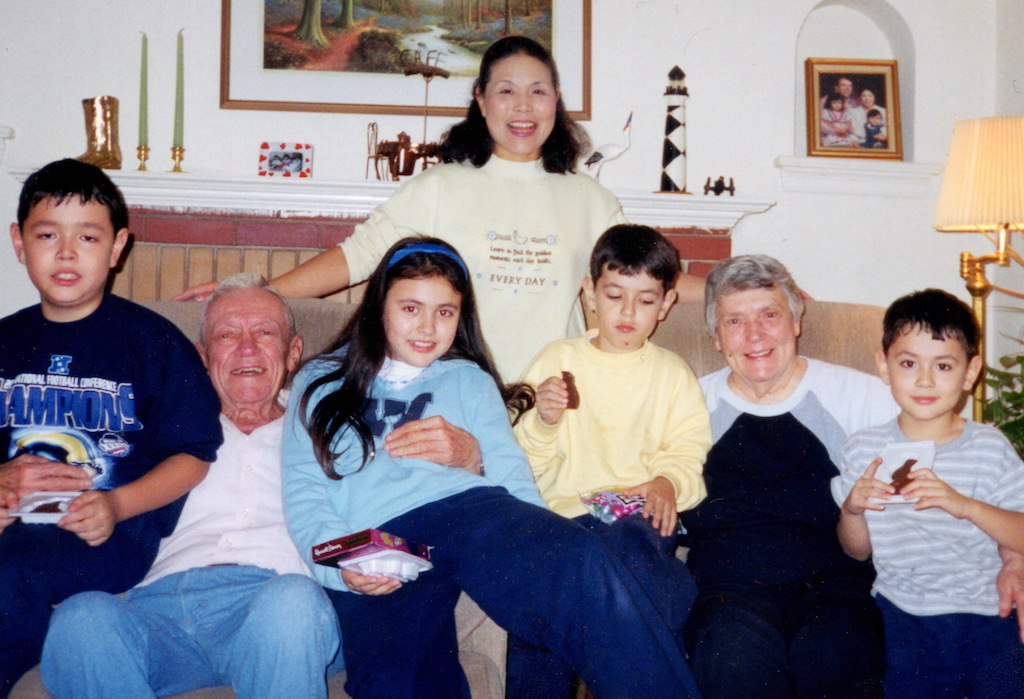 My father’s love language is cooking. He cooks to show how much he loves people, and he is a perfectionist. My mom and dad could barely work in the kitchen together. But my wife Yoko could work in the kitchen with my dad. Dad spent a lot of time teaching my wife how to cook our family recipes and my wife made a sincere effort to learn them. They got along well and it was beautiful.

I would say that the best practice is to make the effort and spend the time. Of course, there are more adventurous things to do, but I took my kids to St. Louis to see my parents instead of seeing the Grand Canyon or something exciting like that. It was an investment of the heart. We also stayed with our family in Japan for a while. Spending time, listening, and getting to know people is the best practice.

“Please think about this: what do you think will happen if people from the United States and Russia marry across the boundaries of their nationalities through International Cross-cultural marriage Blessings, according to the teachings of Rev. Moon, who does God’s work on His behalf? The two nations will belong to one family under God, the eternal, absolute Lord of all Creation. How could anyone harbor antagonism toward, much less point weapons at, a nation that many millions of grandchildren from their own lineage make home?”