Putting Love into Action in the Community 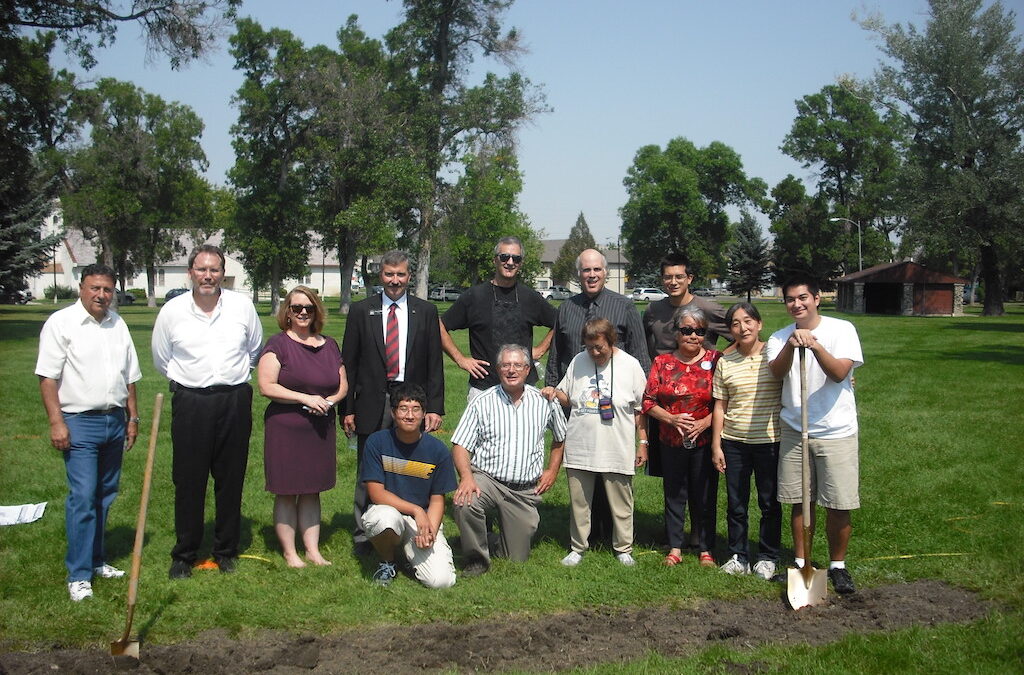 My wife, Yukiko, and I have raised five children in Billings, MT. We had a wonderful journey living on the South Side where Yukiko and I started the ministry. It was a time of pioneering. We had to be creative, innovative and resourceful. Certainly, by the grace of God and many good people, we were able to prosper under the “Big Sky”. We both met great men and women who embraced us and cared deeply about us. 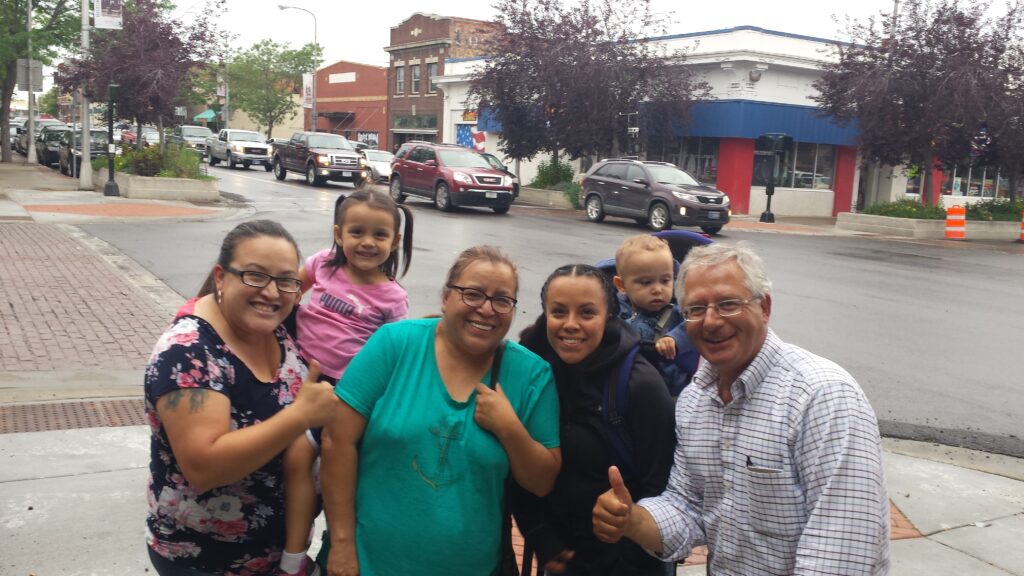 One person who comes to mind is “Grandma Betty”. She was born in the neighborhood where we lived. She married and had two children. Grandma Betty kept a good eye on our family. She was a strong Catholic devoted to her faith. She lived her faith by expressing such welcomeness and kindness to our family, especially in the early days of our work when it was lonely and we were facing some persecution due to our faith. Subsequently, Grandma’s children and four grandchildren became very close to our family. Even to this day, Grandma Betty’s  children and grandchildren call us “Aunt Yukiko” and “Uncle Mike”. Later, I was honored to help conduct her funeral.

We met another great pair, of many others, Tiny and Chris. We met them one day when we were blessing the neighborhood. Tiny, the wife, initially teased me for what we were doing. I think that we, like many, were tested to see if we were sincere or not. Well, we became like family, and over the following years they would always invite us to their home for Christmas and other holidays. When I had taken some trips overseas for my mission work, this couple picked up our kids from school or invited the family over for dinner as ways of helping my wife out while I was away. 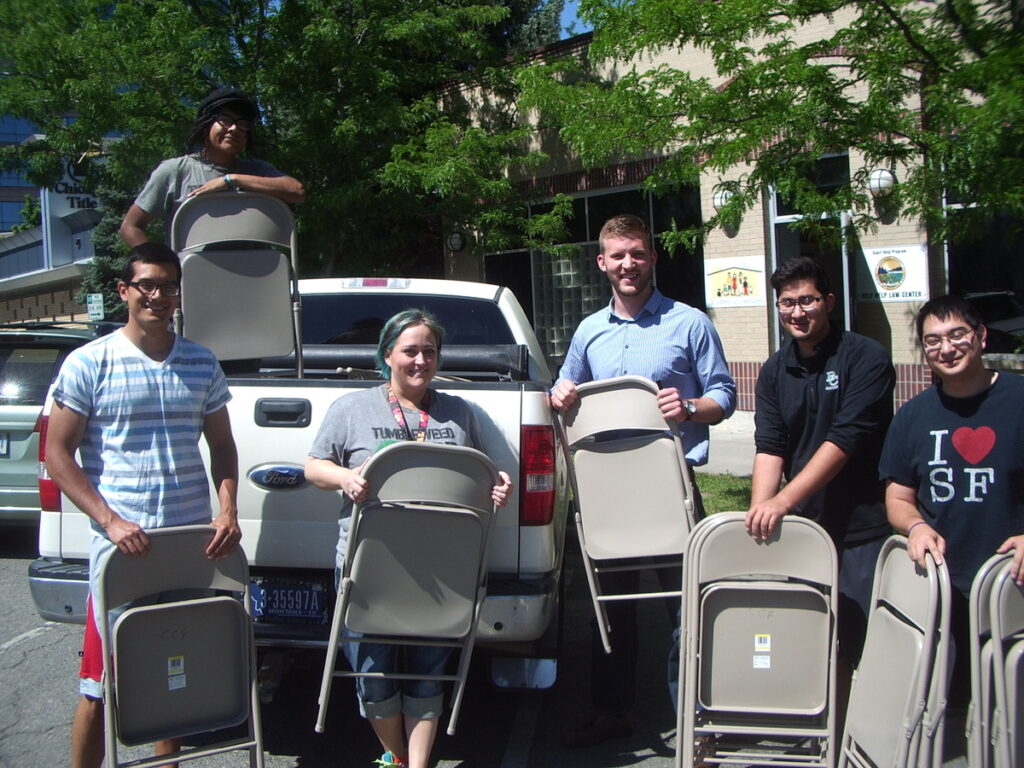 Our family, along with others in the community, launched a substance abuse prevention program (The March Against Drugs and Violence). It began with a dozen kids and some parents. Over the years, we gained sponsors and it grew to an annual event that includes over 300 participants. We had guest speakers from the area who were recovering addicts speaking on why abusing drugs was so harmful. Our children and others were always so willing to help haul the chairs and tables for set up and take down. Often, our children and other youth would comment, “It is nice to see we are not alone taking a stand against drug abuse.” They found so much more value in this effort than one could imagine.

Community service also included wonderful homemade cookies and strawberry jam made by my wife. We could always share some good will with such treats which later created such a reputation that people looked forward to her treats. Whether she gave them to our business contacts, the friends in the neighborhood, the teachers at our kids’ schools or fellow city councilmembers, outreach and service with something homemade made mouths water and hearts melt. 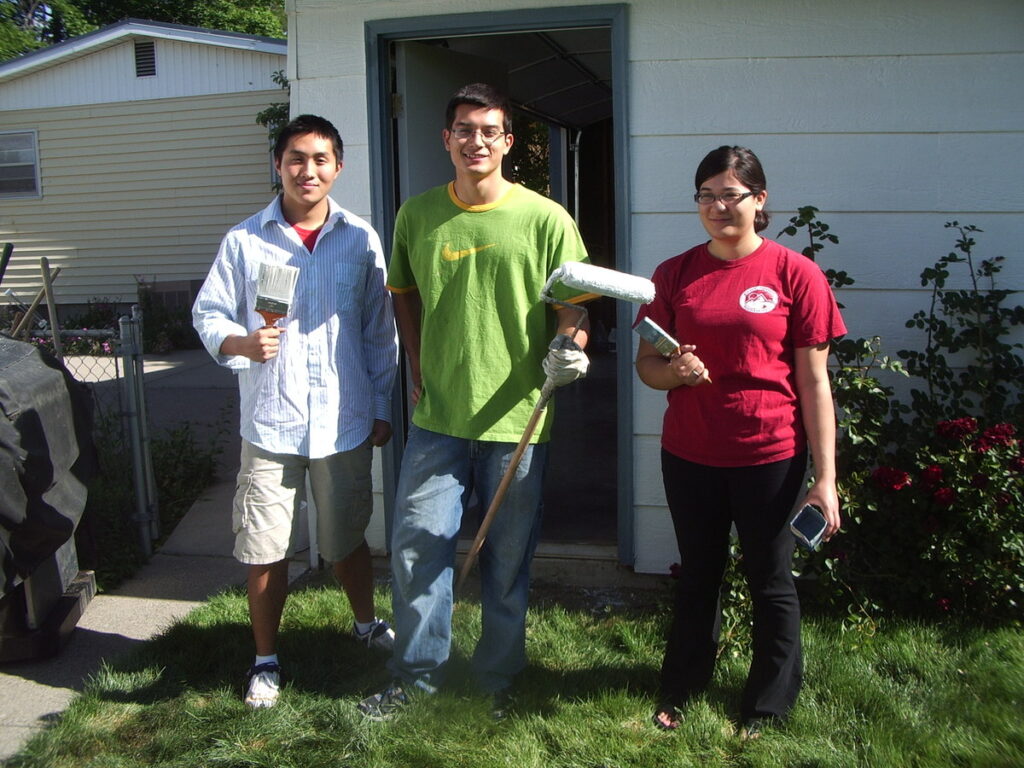 Nevertheless, community service was fun as well. There was usually plenty of free food, pizza and treats at most service projects, which everyone enjoyed. There was normally a lot of SWAG that partnering agencies would bring to information tables. We even had at times pictures of one of our kids appear on TV or the local newspaper, which was maybe an inspiration for them. Well, I think they did not care that much about that, but it was a great witness to their school teachers, friends and family. 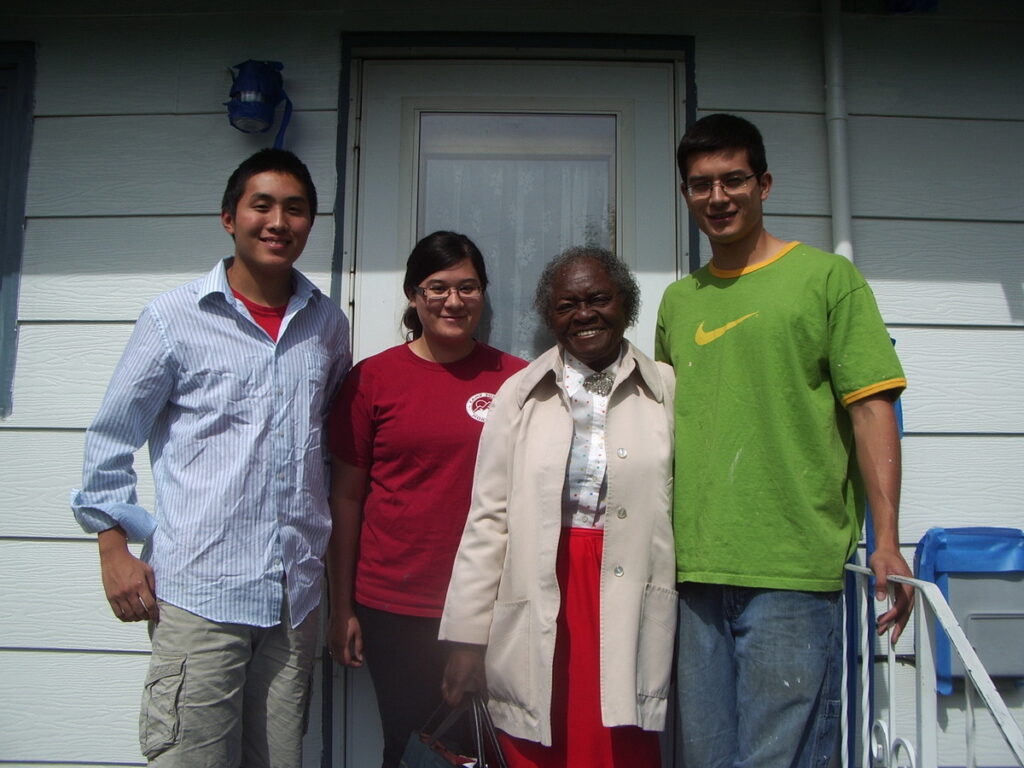 Our children’s Catholic school teachers knew that we were not Catholic. When the teachers saw them or their parents in the local media, it was a powerful witness. In fact, we even had the Catholic High school band that our children were part of come out and perform at our events, such as the Community 9-11 Celebration of Life.

In the end, people usually care more about who you are and what you do than what you believe or think. Actions do speak louder than words.