We Hold These Truths

There are many who question God’s involvement in the founding of America. There are also those who assert that every country is equally founded by God or not. What makes America so different or special? Below are my thoughts on God’s hand working through America’s founding and history.

Let us first examine the story of the Pilgrims. The Pilgrims were certainly not the first to land in the “New World.” They landed in “Plymouth” in 1620 well over 120 years after Christopher Columbus discovered this continent. The new trade opportunities were the main reason for travel to the Americas in the Age of Exploration. Yet, what opportunities could attract the Pilgrims to make the trek across the Atlantic Ocean despite so many uncertainties? 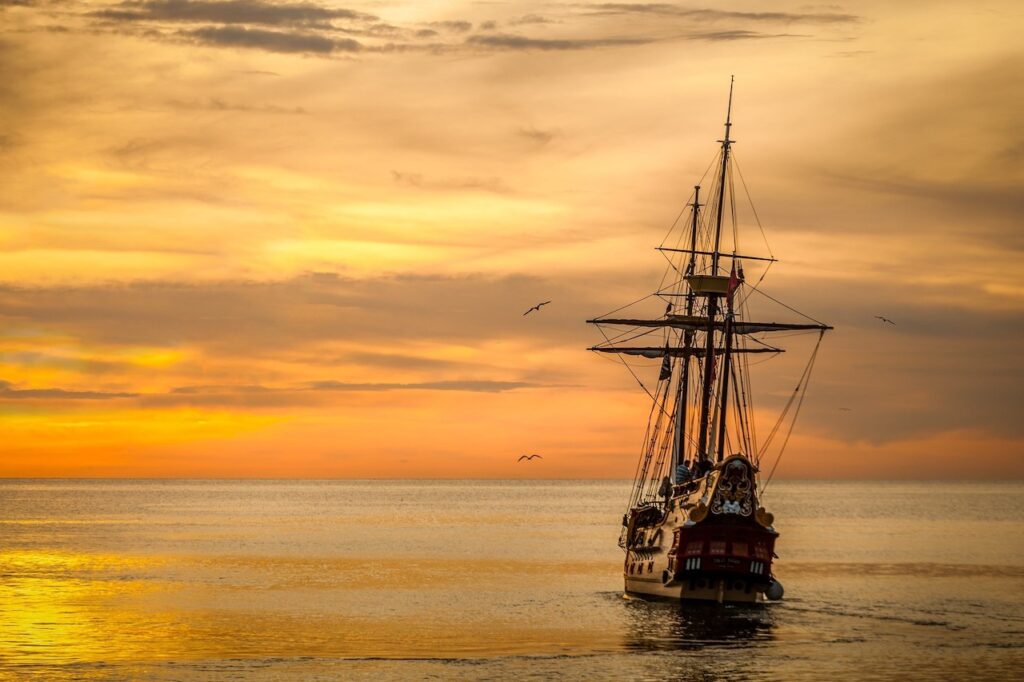 Simply put, the Pilgrims could not tolerate the corruption of the Church of England, which did not allow them to have a personal relationship with God. The persecution was so harsh that they had to flee to avoid suppression of their faith. Many settled in Holland. Still, there were those who yearned for greater freedom—to worship freely without the dictates of any governing authority. They were willing to take risks across the Atlantic.

Listening to their story, it is not unreasonable to believe that a Higher Power was involved in guiding this handful of people. There were 102 men, women, and children – a third of which were Pilgrims – who boarded the Mayflower in hopes of starting a new life, but uncertain of their future.

The journey was fraught with problems. They ran into trouble at sea, finding themselves in the middle of the storms, getting lost, and even diverted to the wrong shore. They spent 66 days at sea. Imagine: what did they eat and drink during those two or more months? Was the Mayflower equipped to store enough food for all those people to eat comfortably for 66 days? Certainly not. What about water? There was no way they could carry enough water on that ship or drink the saltwater in the ocean. The difficulties were so immense that some wanted to turn back. Yet, against all odds, the ship made it to its destination. 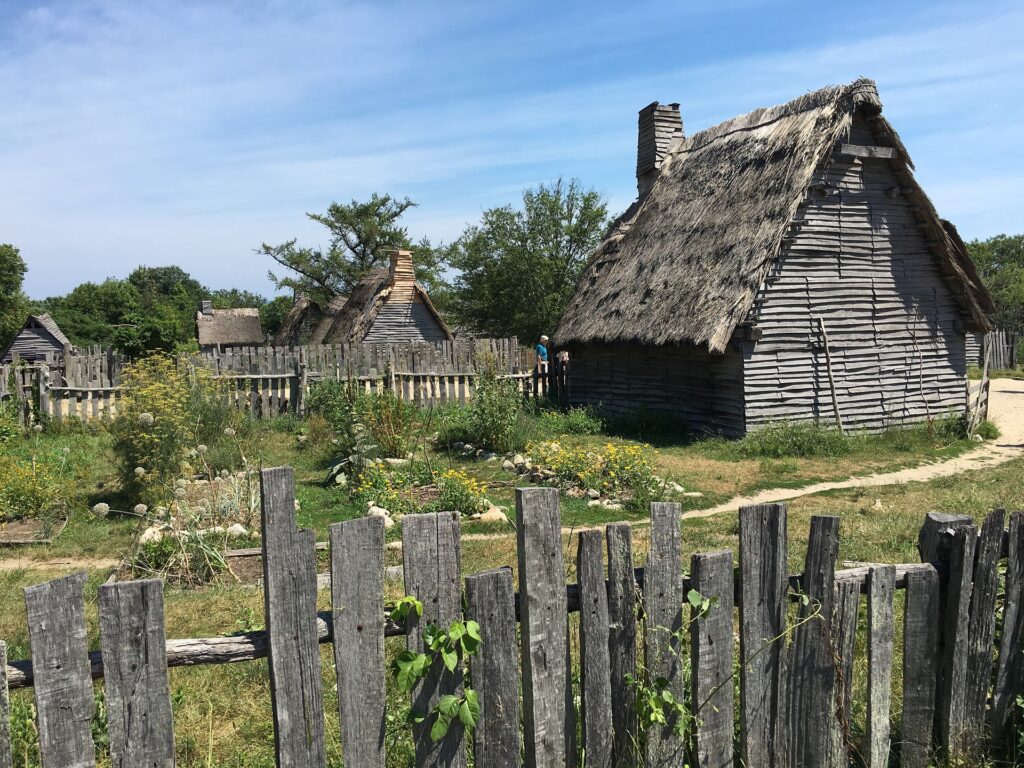 However, even when they finally landed in Plymouth, their troubles were only beginning. Those who made it through the ocean now had to face the cold winter in the “New World.” Many perished in the first season. Shockingly, even with little to eat and many starving to death, the Pilgrims chose to preserve the grain stored in the ship until the following spring. Imagine their discipline and conviction in their future despite their destitute circumstances. It would seem that the odds were against them, but it was their deep faith that gave them strength. When the spring came, the first thing they built was a church – a place of worship.

How is it that a group so seemingly unprepared for such a journey not only made it through the ocean and survived the winter, but built a thriving settlement after the coming of spring? Undeniably, there is more at work than human determination or ability.