Teaching Character: Think About the Future to Adjust in the Present 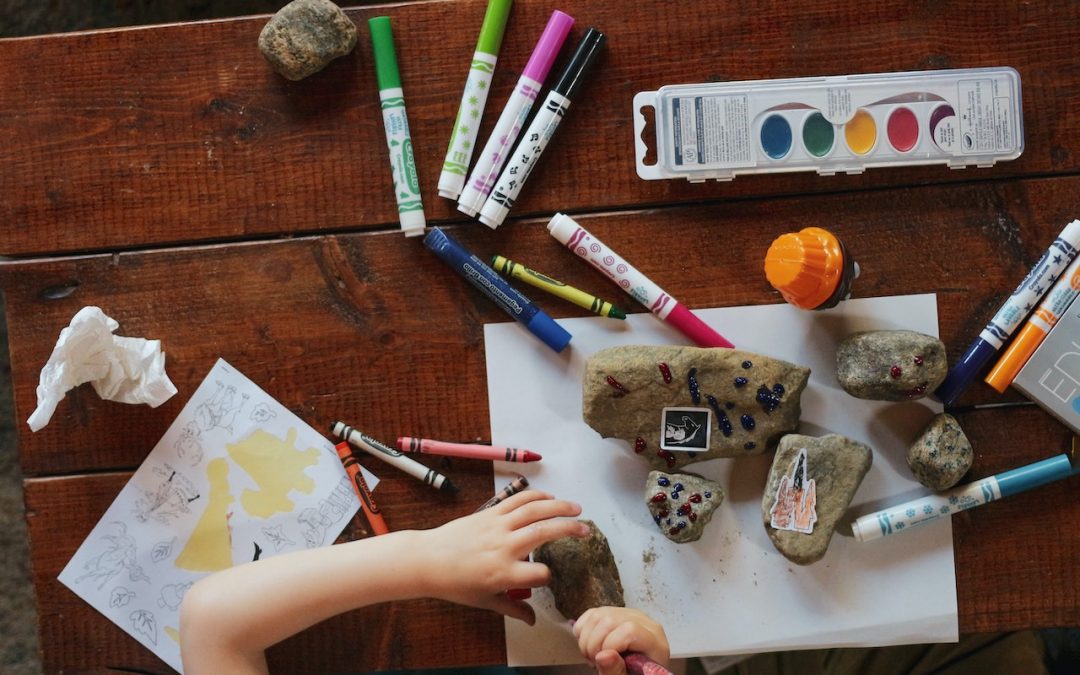 My son is almost nine. He loves to make things. Cardboard boxes, scraps of cloth or wood, and pieces of anything and everything are sources of imagination and delight for him. I’ve had to covertly throw out many, many things, or else our house would have likely become unlivable, overflowing with sticks, boxes, plastic bins and bags, rocks, old acorns, leaves, etc. 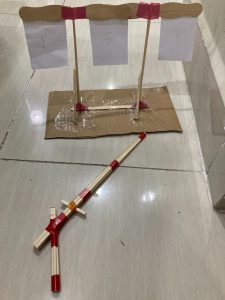 When he entered elementary school, we set up a little desk that quickly became his workshop/dumping grounds. Bits of paper, craft projects from school or ones that he made from scrap wood, chopsticks, seeds, pebbles, shells, bottle caps, bottles, paperclips, rubber bands… As his mom, the piles were, at times, unbearable. For the most part, I’d managed my feelings about this with some chagrin; I loved his creative drive and interest in creating, building, making. I wanted to encourage his God-given heart to make things, to be a “co-creator.”

I’d cope with the mess by establishing rules and periodic clean sweeps. He would be required to clean his desk, but it would often and easily fall into disarray.

Yet recently, I’d begun to feel that I had to balance his love of making things with a sense of responsibility and ownership over “all the things of Creation.” I was concerned that his constant mess-making established a pattern of behavior that would remain with him throughout his life. In Korea, there is a saying that “a habit one has at two will remain with you until you’re 80.”

At first, I tried yelling (lose-lose for both of us) and lecturing on being responsible for his messes (primarily ineffective) and threats of throwing out everything (somewhat effective, but not a great long-term strategy). Then the other day, instead of yelling at my son about his messes, I quietly but pointedly took pictures of his piles. Intrigued, he asked me, “What are you doing?” 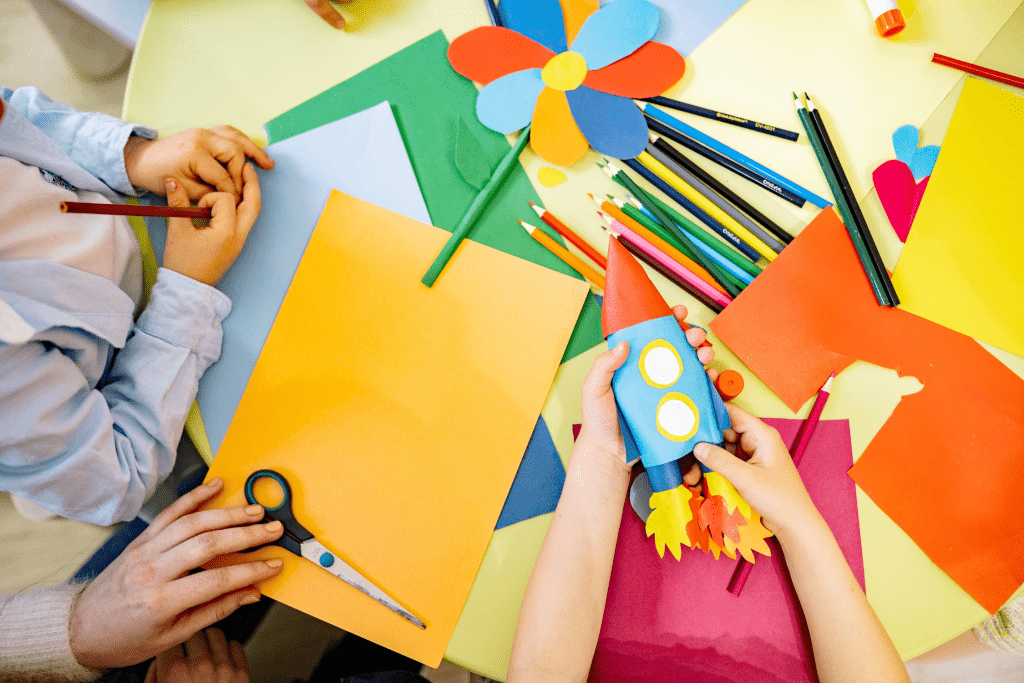 Only half-joking, I explained, “When you grow up and get married, I’m going to show your wife these photos of your messes.” I also noted that I would delete the photos if he were to clean it up right away. This motivated him to clean his messes. The room was miraculously transformed – spic and span. It may have been even cleaner than before he made his mess.

I was delighted, of course. And the next time he made a mess, all I had to do was whip out my phone and take a few pictures in front of him. He cleaned it up and sweetly requested I delete the photos from my phone. And I love that he already values his theoretical family so much.

I’ve always encouraged my kids to think about their future spouses and future kids. We would also talk about what they want and what kind of people they would have to be to have those happy future families. I want those families to loom large in their lives, because I feel it is our responsibility as parents, with a larger sense of what the future holds, to prepare our children for the future. Teaching our kids concepts like “responsibility,” “cleanliness,” and “stewardship” is not always easy. Using the framework of their futures, their families, to teach the importance of good habits today is an excellent way to prepare them for that abstract future. 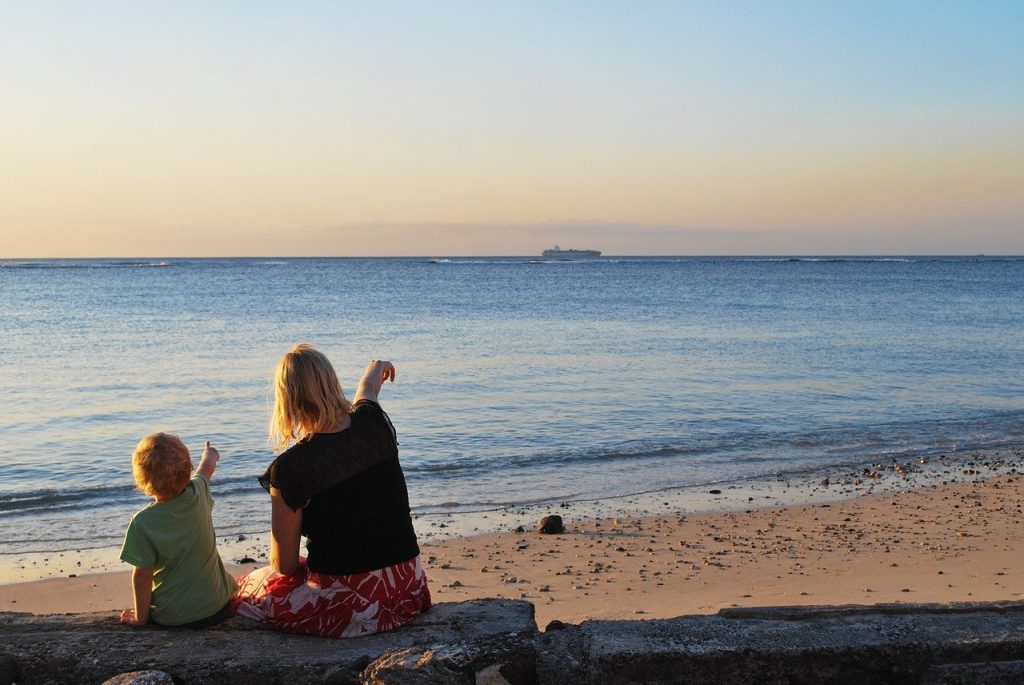 I was discussing with my kids about character, defined by the Oxford Languages as the “mental and moral qualities distinctive to an individual.” Now, how do you explain this to a child? I put it simply, “the kind of person that you are or become.” But it’s when you put this idea into a specific role or context that it becomes much more relevant. If you’re going to be a husband or father, what kind of father or husband do you want to be?

My son’s messes aren’t necessarily indicative of a moral failure, but it was interesting to me that he instinctively did not want his future wife or children to see his messes. Doesn’t this mean that he wants to be seen as clean and responsible? If so, let’s work on being those things now so that in the future, he will be!

And – I get a clean living room to boot. Win-win.