Healing Fractures: A lesson in parenting

When you have a boy, there are certain things that you know will probably be inevitable: knee scrapes, fights, mud, and broken bones. Even if you expect it – each one weighs heavy on your heart.

So when our extremely active three-year-old boy fractured his foot – the pain we felt was excruciating. We all had to re-learn some very simple things – like bathing, moving around, and getting things he needed (which mainly involved calling for mom). His entire concept of playtime had to adjust to a new reality. But with time, tears, and a lot of cautioning, our son learned to live his life with a cast on his foot. He complained of the itchiness and how he just wanted to play as he used to, and we would all sadly agree. 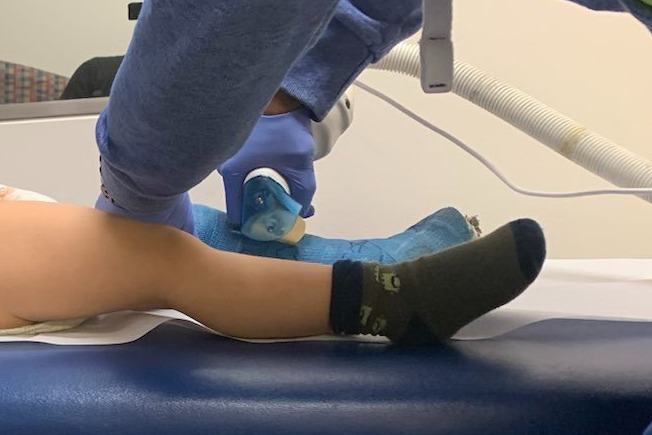 But the day after he was finally able to remove the cast, things didn’t quite go as we would’ve expected. The doctor explained that he would have to be careful and re-learn to walk, that walking would bring pain. We saw this right away, and it was again painful to see that our son – our active, mile-a-minute son was now reluctant even to walk.

My wife encouraged him and tried to coax him into practicing walking on his injured foot, as practicing and strengthening this foot would be critical. But none of it worked, and he refused even to try.

Finally, after a few tries, we got him outside. With the help of his mom, his newborn little brother, and grandpa holding his hands, he began to take his first steps. But he was still reluctant, mainly when he saw a speed bump up ahead. Noticing his grandson’s hesitation but also knowing his stubborn streak, grandpa asked, “Can you go over the bump? I don’t think you can….” 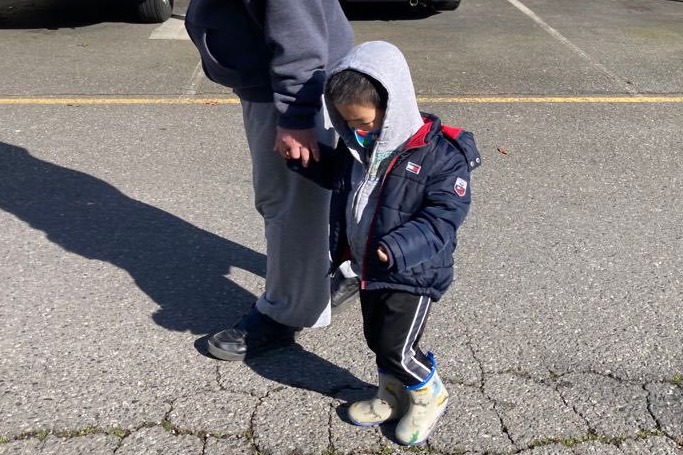 Incensed, our son countered back, “Yes, I can!!” And it was off to the races. We went over the speed bump and saw the next one in the distance. Grandpa once again said, “What about that one over there? I don’t think you can walk over those.” This was the last straw. Shaking off his mom’s hand, our son started ‘racing’ with grandpa.

My wife had to choke back her laughter and delight as our boy wobbled off, at first shaky but then, later with more confidence, to prove grandpa wrong!

This simple story reminds me that one of the most important things we can do to educate our children is done by simply watching and observing them. That day, grandfather knew the best approach because of watching, observing, and interacting with him. And to help each child fulfill his or her potential, we as the family surrounding them need to be mindful of adjusting our methods to bring out the best in them.

Healing completely – physically, mentally, and emotionally – will still take more time. But we were grateful to grandpa as he took his first steps towards a full recovery.