Tales about Grandpa and the Gifts He Gave to Mom 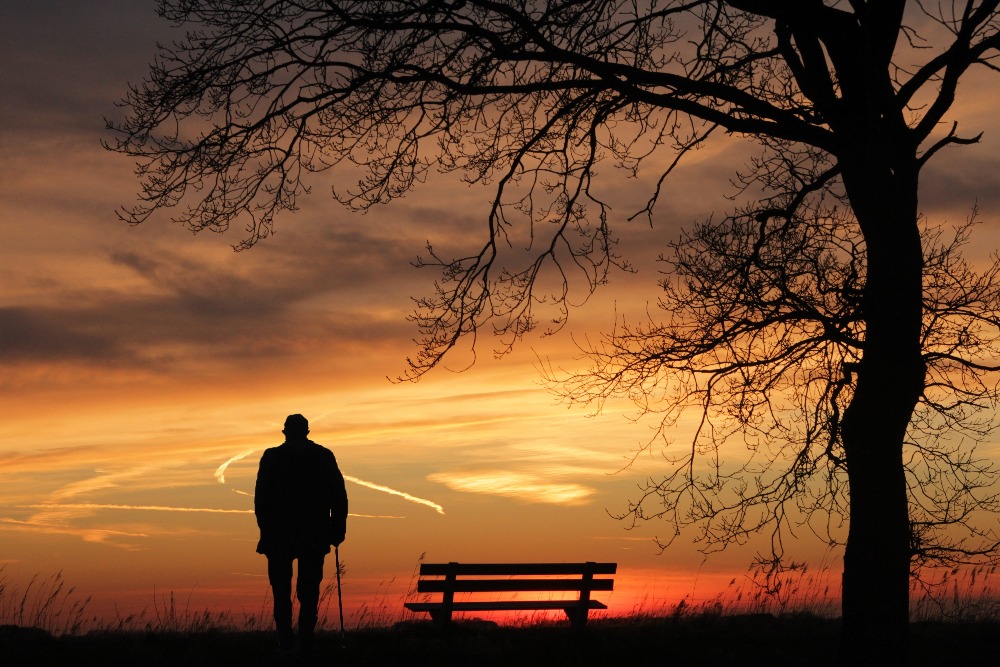 This is a shortened version of a biographical essay I wrote when I was in elementary school. We were asked to interview our parents and I had interviewed my mother. This became, in a way, more of an ode to my mother’s father (my maternal grandfather). He meant a lot to her. He saved her life, protected her, and gave her moral grounding. I wanted to share this as part of the spotlight on fatherhood.

My maternal grandparents were Japanese but lived in Manchuria. My mother was conceived during World War II, just as the war was closing. As the war ended and Japan lost, her parents were faced with a hard choice. They already had a young daughter and now there was another baby on the way. With Japanese people now facing angry local mobs killing Japanese families village by village, it seemed it was just a waiting game for their time. But suddenly there was a call to halt the killing and let families return home.

With the grace shown and their lives spared, my mother’s family was able to join a multitude of other families who made their way back to Japan. It was a tearful and difficult journey that my mother would recount based on stories she herself was told as a child.

Some families left their helpless babies on doorsteps of other people’s houses, praying strangers would have pity and take in the child. Other children were strapped to their mothers’ backs, with marks and deformities from the long journey that remained with them throughout their lives. Some were even thrown overboard during the boat ride home.

My grandmother pleaded with Grandfather, “Perhaps we abort the child? Isn’t it too cruel to have the child when we can barely feed and care for one? We don’t even know what we are going home to and how we will survive.” But it was my grandfather who stepped in. “We cannot. Every life is precious, and every child is a gift. We do not know what this child will bring to the world and what he or she will do in his or her life. It is not ours to take, and so we cannot kill the child.”

And so, my mother’s life was spared. 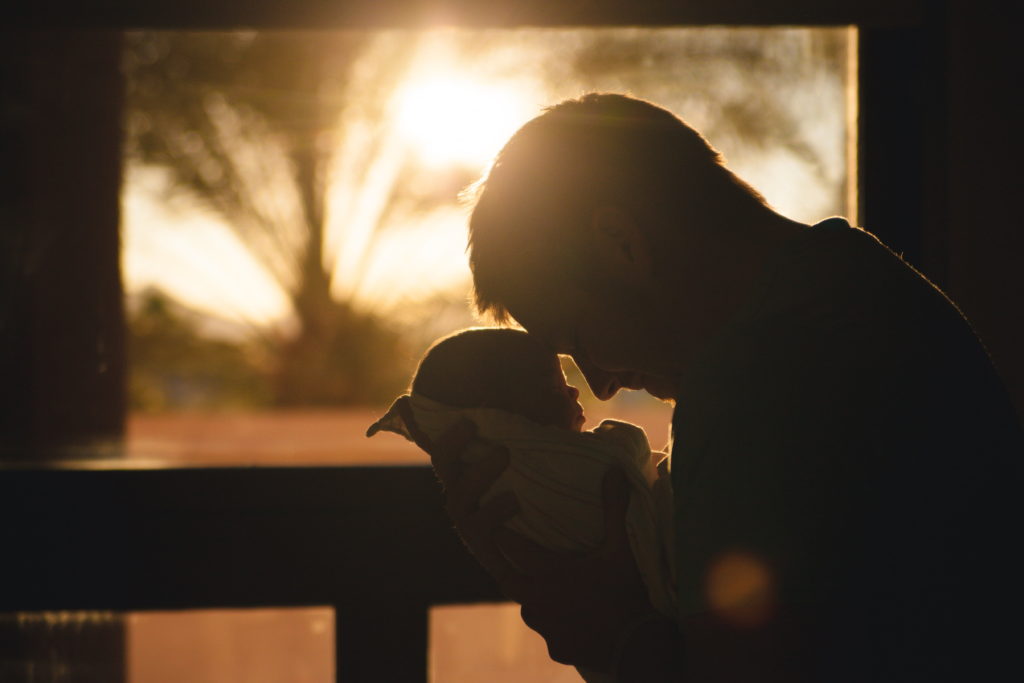 Sure enough, born one year after the end of the war in 1946, there was extreme poverty in a war-torn Japan. Grandmother would be hospitalized soon after childbirth and the newborn became a malnourished infant, hospitalized after contracting a sickness accompanied by a severe, life-threatening cough. Her small lungs collapsed with the intense coughing and she was nearly dead, only to be saved by chance because there was a doctor on site.

From when she was young, she was loved by her father. She knew he felt her life was precious and meaningful. My mother grew to become a good, dutiful child, beautiful in heart and in how she lived.

As I scribbled down notes to put together for this essay, my mom whispered, “My father saved my life because he believed every life was precious and had something to give to the world.” Her face was far away in thought as she thought about her father.

In war, there is the right side and the wrong side. She didn’t doubt that Imperial Japan did harm to many nations and people. And she reminded me that we need to create a world where there are no more tragedies like those of the past. That is why today, she gives her life to serve the world, love humanity, and work to break down the barriers that divide the human family.

In war, there are untold tales about the lives of ordinary families. There were righteous people in Japan who did not support what the Imperialists in Japan were doing, such as my father’s Christian ancestors. There are also commoners and humble families caught in the middle of a political fight and sentenced to die for a ruling family’s actions, such as what happened to my mother’s family. Yet, she emphasized that the choices each individual person makes and the life they choose to live is most important.

After the war, the most important thing for my mother’s father was to raise a moral and righteous generation. He would go on to become a schoolteacher to instill vision, good character, and righteousness in the village youth. He went on to raise his daughters to live a life of goodness and service to others. 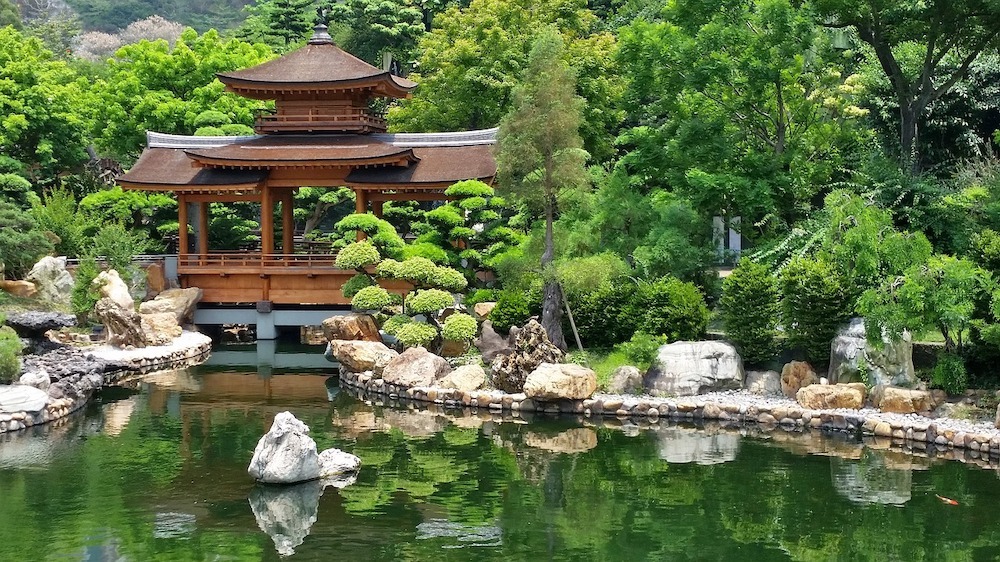 Interestingly, my mother’s father was also an artist and he would spend hours in his studio bringing the beauty of the world to life in his paintings. He would donate these to the local Buddhist temples or public facilities. My mother said, “It seemed like he raised us like a masterpiece in the making. He must have seen us not just as his two daughters but like precious treasures given to him, like canvases that could become something beautiful.” As a father, he did all he could to add to the color and intricate details to make their beauty shine.

She looked at me and said, “I believe I was protected and kept alive to find God.”

More meaningful than anything she said, was to be led to God and to be given a chance to be part of God’s Providential work, being able to form a marriage and family blessed by God. And most of her life has been in service to helping the human family and being part of a movement that worked to bring peace and unity amongst races, nationalities, and religions.

My mom’s life is one of the miracles and she was saved from death many times. Her family could have been killed by angry villagers when Japan lost the war. She faced being aborted. She almost died in infancy from malnourishment and sickness. But it was the strong moral uprightness of her father and the stoic, serious, strict but deepest love he had for especially her that protected her and gave her a chance at life. Not only did he give her a chance at life, he instilled in her moral goodness, kindness, and compassion. Perhaps because that is what she was shown by her Heavenly Father and also through her father.

Grandpa called once in a while when I was a child. He wanted to hear from us. Back when I was oblivious to these stories, I grabbed the phone with granddaughter delight and would babble on and on. Midway, he would go silent. Choking back tears, he would get out a few words, “Grandpa is happy. You are doing so great. Grandpa is so happy.”

His tears stayed with me all these years. He was so happy about who his daughter had become and the family she was now raising. In his final years, my sister would spend time caring for him in his old age. During that time, he could share with his granddaughter an extension of the love he had for his daughter.

Today, we pass along these tales about Grandpa and live to honor the gift he gave to us all.