My Grandmother’s Voice from on High 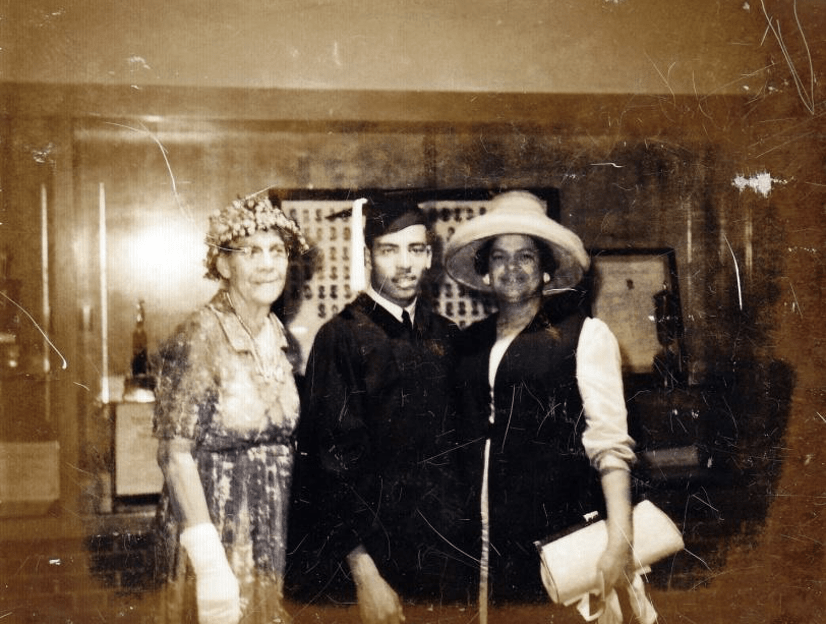 A couple of years after separating from my father, I turned about 5 years old and my mother made the painful decision to send my brother and me to live with Mama & Papa in Wilson, North Carolina. My mother was the 11th of 12 children and not so long after we arrived, my mother’s oldest brother also arrived as a newly separated father with his three kids: my first cousins – Shelton, Douglas & Louise. Nowadays, this is called “a blended family.” We were 5 children in the home with four boys and one girl: my brother, the oldest, and Louise was the youngest. We were quite a wild bunch during that year or so as we lived on Pender Street. A while later, Uncle Forest and his family moved into their own home.

The most powerful force in the house (so far as we kids were concerned) was Mama Cloria. Both she and my grandfather were religious people, and religion and church were a very big part of our lives. Mama’s religious experience gave rise to the strong positions she took – a good many of which found their way to a “switch” on my “hind parts.” Mama was deeply concerned about how we grew up, the company we kept, and that our behavior in the community was proper and respectable. In other words: “Don’t let any bad reports come back to her about us from anyone.” 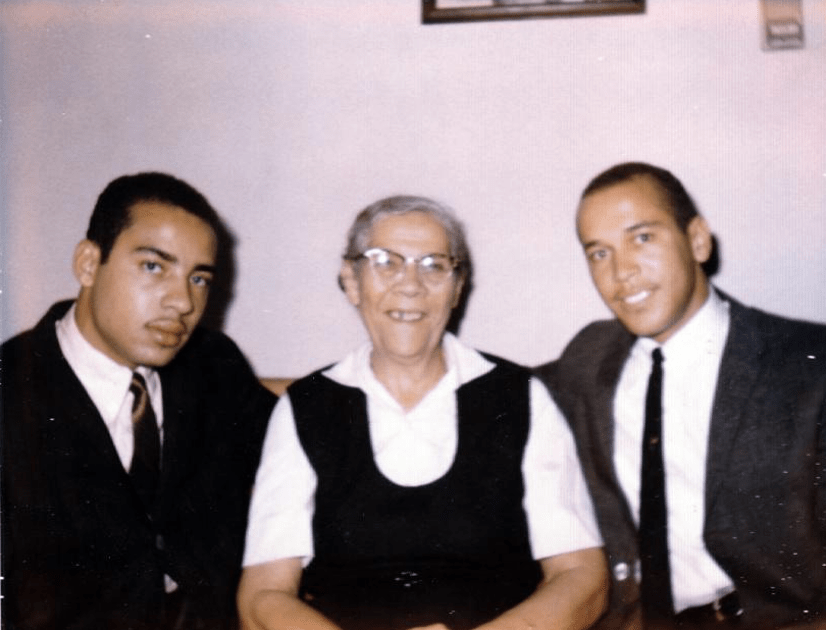 I remember how serious my grandparents were when it came to religious issues. My brother and I grew up with expressions like, “Boy, don’t play with God,” or, “Don’t use the Lord’s name in vain,” and, “Do you know that the Lord is always watching you?” As it turned out, I questioned the concept of the all-powerful God in my later life, but the impact of both of my grandparents, and their constant Bible verses, put into my psyche enduring respect for some form of authority outside of myself.

My grandmother’s position at the Ebenezer Baptist Church was “Mother” of the church. That gave her certain ceremonial responsibilities during “communion service” and so forth, and it required her to sit in a certain pew just off to the right of the pulpit. When I was a little boy up till the age of 8, I had to sit next to her during every church service. I guess it was to keep me out of trouble. Something I can never forget from those times was seeing tears quietly flowing down my grandmother’s face whenever the preacher reached a touching moment in his sermon. This impact was all the greater when you consider that during the same moment, the church was lit up with good sisters shouting and dancing in the aisles. I just knew that in her quiet way, she connected every bit as deeply with her Lord as those who were running up and down the aisles. It also sent a message to this young boy that faith is a very internal thing; a lesson that guides my daily life even now, 60 plus years later. 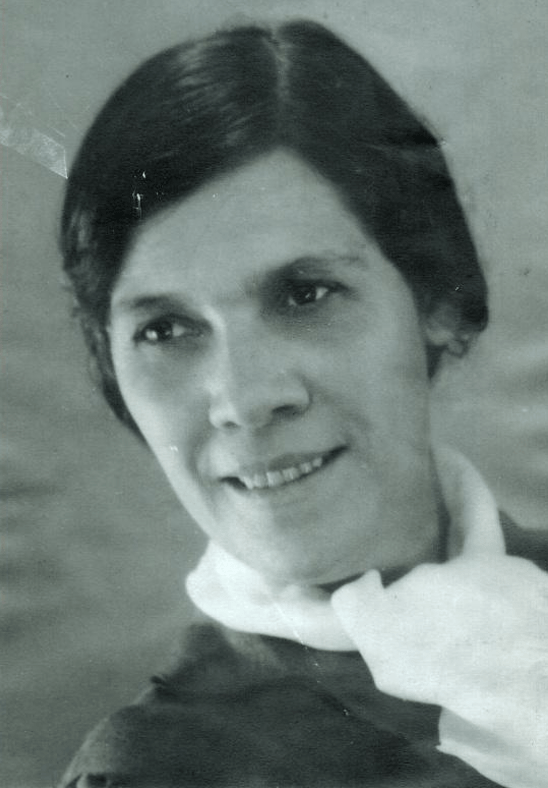 That message is something that created a space in my spirit where later in my adult life when I had turned away from God, upon confronting the darkest point of my life and thinking my life was over, I heard my grandmother’s voice, “You have only one way out of this situation.” That was all she said, but it was all that was necessary. I knew what her way was. With that, I fell on my knees and began to cry uncontrollably, attempting to reach out to the God I had abandoned. Since that time, while I have certainly not lived a perfect life, I can definitively say that “though I’ve walked through the valley of the shadow of death, I did not need to fear any evil, for He was with me.” Thank you, Mama.