The Filial Heart My Younger Brother Showed Me 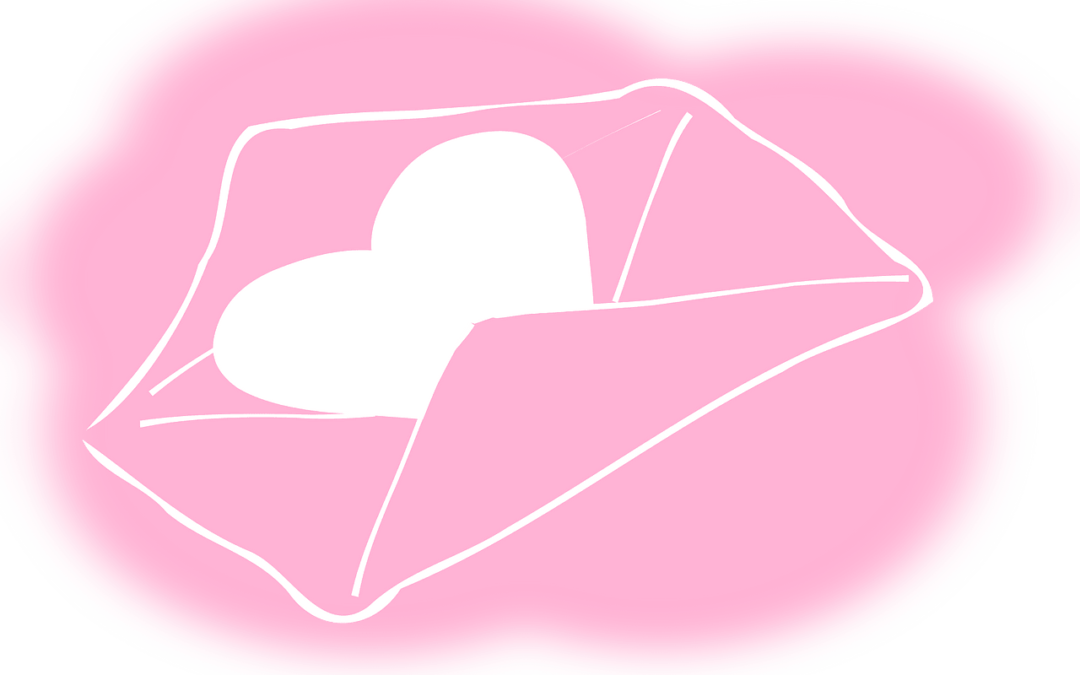 I have two younger brothers and this is a story of something that happened when I was 10 or 11 years old. 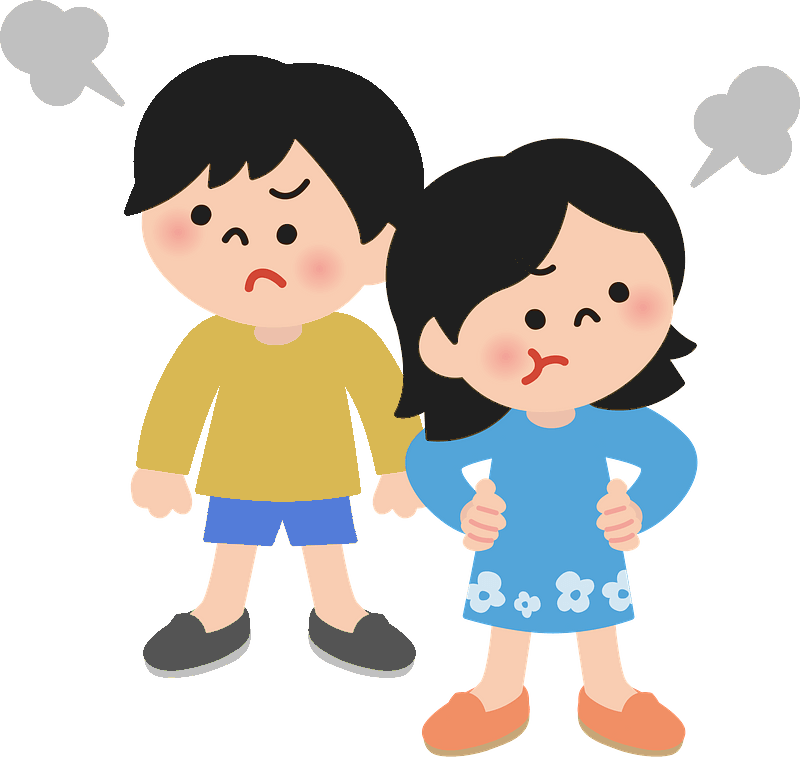 One day, my brothers and I were at home without our parents. My brother—who was two years younger than me—and I got into a big fight. I do not remember how it started, and it must have been something trifling. I became very emotional and cannot remember much of what happened, but I remember it was raining cats and dogs outside. I was so mad and locked myself up in a room.

After a while, the other brother, who was four years younger than me, came into the room to check on me and left a piece of paper folded in two. I picked it up, opened it and found that it was from the brother I had fought with. There was something written on it. I cannot remember exactly what was written on it as I was still so upset. The only thing I remember was that I put down a quick reply, writing, “I will never talk to you again! I will never forgive you!” Then, I handed it to the youngest brother, who was waiting for my response outside the room. He then hurried to the other brother holding the paper. I think we continued doing this back-and-forth messaging two or three times.

A response from my brother struck home to my heart in the end; I felt as if I had been stabbed by a sharp dagger. It read, “Let us make up with each other before our parents come home. Otherwise, they will be very worried.” I thought he was just a brat but in this message, I was reminded that he was more considerate of our parents and had a more mature attitude than myself. He must have been concerned that our parents would have felt very worried if they had seen us fighting. He thought we should stop fighting for the sake of our parents. I could deeply feel his filial heart in his writing, and it broke through my hardened heart.

He taught me the importance of keeping our parents happy by getting along with each other as brothers and sisters. Even today, the filial heart my brother showed me still humbles me and makes me respect him.