Wrong Side of the Mountain: Check Your Map 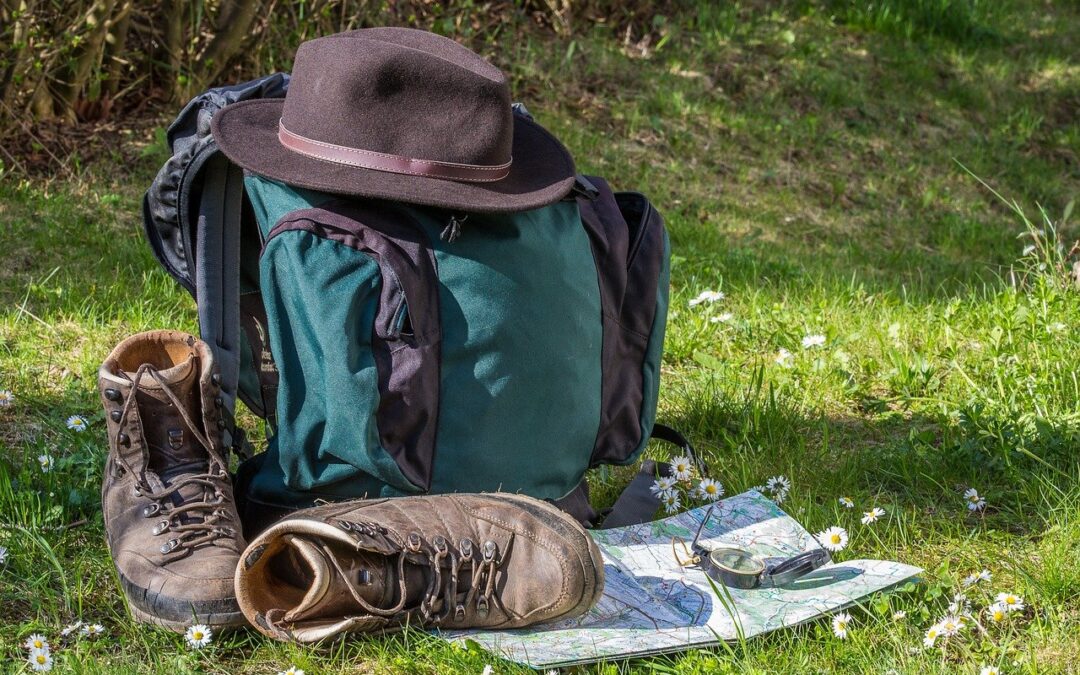 Check-in with God every day. Make sure your goals are in line with His vision for you. Otherwise, you could end up at the wrong destination.

I was still just 20 when I climbed Mount Fuji. I went with a group, all of us young, impetuous, and ready for adventure. Looking back, I had a pack, but I don’t even remember if I brought water, let alone food. I’m sure we were told to condition before climbing, but I don’t think I did. I was just excited to climb the tallest mountain in Japan.

The bus dropped us off at the 5th station. As is tradition, we arrived around 4 pm. The objective is to climb and catch the sunrise. I recall a guide coming on the bus after our last bathroom stop and handed out simple maps of the trail. I might have stuffed it in my pocket before we jumped out to head up. 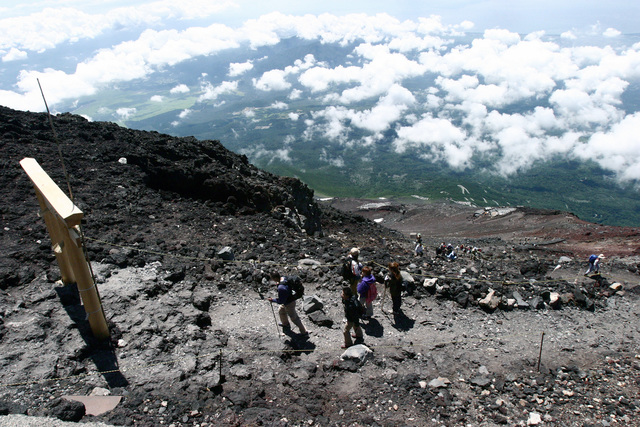 We started as a large group but slowly started to split apart into smaller and smaller groups. The more experienced climbers pulled ahead. Rumor had it the fastest of our group actually went up and back down before the sun came up the next day. It was said he slept under the bus until the rest of us arrived. The slowest of us never made it up – turning back when it became too dark. One person caught mild hypothermia after reaching the top.

The sunset around the 6th station, lighting up the sky for one last brilliant moment of purple and orange before the world plunged into darkness. The trail is not lit – I don’t know if I brought a flashlight. Maybe I was lucky and someone else had the sense to be prepared.

After the 7th station, the air gets thinner. When the stations are opened, they sell portable oxygen tanks. But by the time we got to the 7th station, the shops were closed. I remember the sweat, cold, and difficulty breathing, mixing together in an uncomfortable combination. Our pack developed a system where we held onto the walking stick of the person in front to stay together. It was so dark it was easy to lose track of each other. Between the 7th and 8th station, I remember running into someone from our group, and not realizing it was her until she turned to see who had shouldered her.

Just as I thought I could not go any farther, we reached the top, around 2 or 3 am. The lodge was closed for the night. We huddled on the small porch that lined the outside of the building, trying to stay warm, trying to sleep, but it was so cold and so dark, and so long. 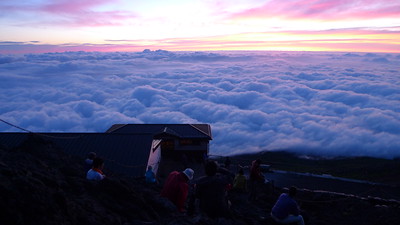 Finally, around 4:30 the black began to turn to grey and then broke into a golden line across the cloud line. This was the moment that we had toiled to see. The line grew into a small mound of light where the sun began to peek out. The sky slowly turned pink and light blue, dotted with small white clouds as the sun rose higher and higher. That moment, standing on the precipice is imprinted in my memory. All of us stood breathlessly.

But that’s not the main lesson of the journey. After a small breakfast, we headed down. We were pumped. We had climbed the tallest mountain in Japan; we saw a sunrise of a lifetime, and we were enthralled by the dreamlike landscape, which was covered in clouds. We reached the 8th station, took a short break, and didn’t think twice about which path to take.

If we had thought twice if I had pulled out the crumpled map from my pocket to consult it – even just once – it would have saved us six hours, and our pride. We did not, however, do any of these. We just set out, confident that we were making a good time. 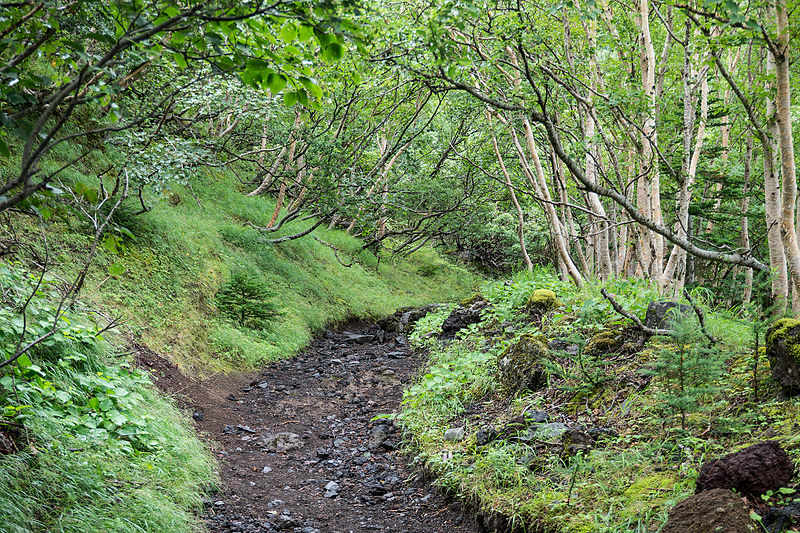 It was only when we had passed the 6th station that we began to doubt ourselves. We hadn’t seen any other hikers from our group, and the landscape looked very different from what we had passed on the way up. We were passing through thick forest, whereas on the way up it was mostly rocky ground.

We pressed on, questioning our judgment that cried out, “You’re lost.” We finally got to the bottom station when we realized, we were indeed in the wrong place. I asked around and was laughed at. “You’re on the wrong side! You must have taken a wrong trail at station 8.” Nearly six hours hiking down, and we had ended up on the wrong side of the mountain.

How were we going to get back to the other side of the mountain to catch the bus? Our phones had no reception, and we were not familiar with the transportation system. Finally, we found a taxi that was willing to drive four hours around the mountain. We managed to pool what we had to get enough money to pay him.

When we finally got back to the right parking lot, we were the butt of many jokes. We became the infamous hikers who managed to end up on the wrong side of the mountain. 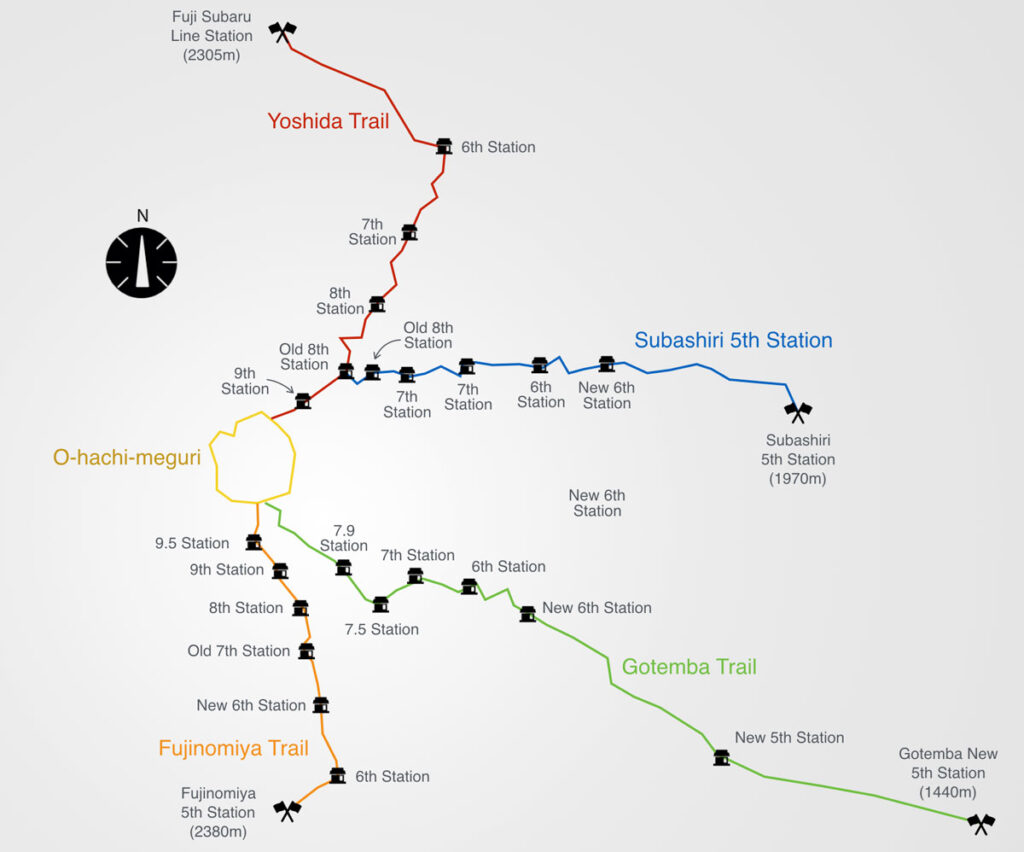 The lesson? Don’t get too caught up in the moment, whether happy or sad. Take a moment to check in with God’s vision for you and the world. He has a map. His truth is available for study and application. Make sure you don’t leave it crumpled up in your pocket. Pull it out and consult it regularly. Otherwise, you might confidently set out in the wrong direction and pour in lots of heart, lots of effort, only to notice you were going the wrong way when you arrive at the wrong destination.