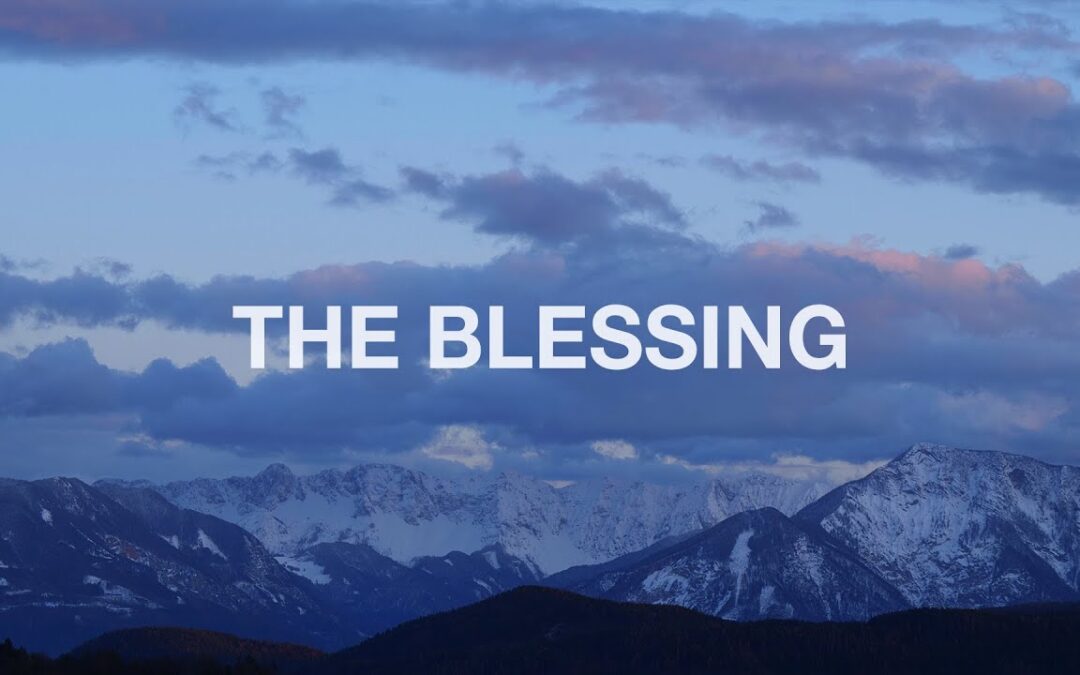 Did you know? COVID-19 started a revival. The global pandemic forced us to reach out to God, seek out His Truth, His Love, His Goodness, His Grace, and His BLESSINGS.

My family happened to come across a series of YouTube videos that re-made Elevation Worship’s song, “The Blessing,” in different, national-level versions of the same popular worship song.

We first clicked on a remake of the song from Ireland, which was done in honor of St. Patrick’s Day, complete with bagpipes and a fiddle.

And then we saw the version from Japan. I lived in Japan for a time, and I remember the stigma that people sometimes received for being religious. So, when I clicked on the Japanese rendition of the same song, I wasn’t sure what to expect. I was moved to tears. I saw Japanese people – men and women of all ages – with their eyes closed and arms raised, singing, “Amen.” They were all seeking out God, asking for His Blessing for their nation during this time. Their faces were full of a peace that transcends understanding and surrounded by His Grace. Some played the song on traditional Japanese instruments, including the koto, the shamisen, and the Japanese flute.

My family spent the next hour going from nation to nation, watching each one. It was the same song, but so different. So unique. The faces of everyone singing the song reflected rapture in His Love, desperation to be in His Presence. The multitude of the world’s languages, nationalities, cultures, races, instruments, rose up in one voice, reaching out to connect to Him.

We went through China, the Arab World, New Zealand, the UK, Ireland, Nigeria, South Korea, and we ended on the Global Choir – 100 nations singing out for God.

We reflected on how throughout history, to speak of His Truth and His Love meant risking your life. Yet because of true courage, people could come to know joy and peace.

The songwriters Kari Jobe and Cody Carnes wrote, “In a season of such fear, unknowns, loss, disappointments.. I’m so thankful we can sing scripture and feel a shift in the atmosphere of our hearts and over our lives. This is THE BLESSING from God over us. I pray for massive breakthrough and peace over you and your family and your children and their children. He is for you.”

As things open up, as life begins again this spring, let’s keep the revival alive and live every moment in wonderment of all that He has made and all that He has given: His awe-inspiring Truth and His unbounded Love.

The last year has made us realize this.