Career Advice for All of Us: Check with God First 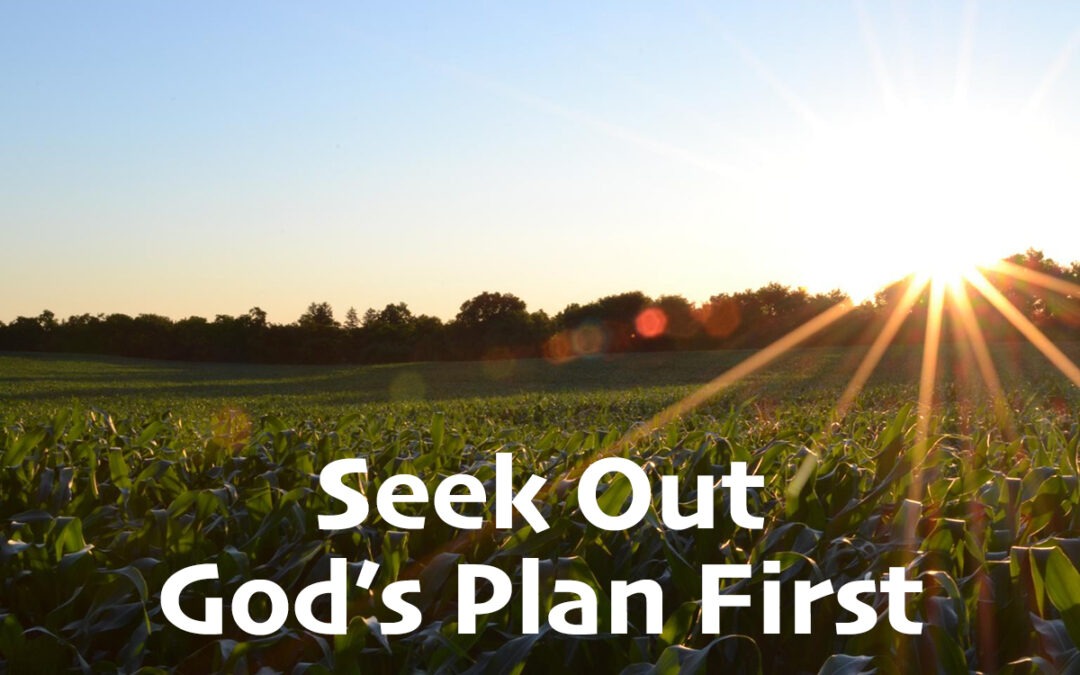 Jason Brown was the highest paid American football player in 2009. His was at the top of his game. Then, suddenly, a year later, he quit football to become a farmer. His book, “Centered: Trading Your Plans for a Life that Matter,” chronicles his incredible shift. I heard his testimony on the radio this Sunday and it gave me a lesson that I want to pass on: God has a calling for each of us, and it is up to us to respond to it.

On his 27th birthday, Jason was at the top of his game. He had received an offer by the Rams that made him the highest paid football player in the league. That day, he looked in the mirror and did not like what he saw. His brother had died a few years back serving in the U.S. military in Afghanistan. As he saw his reflection, he felt, despite his success, he could not compare to his brother who had given his life in service. At that moment, he realized that life is meant to be lived in service to others.

He recounts that it wasn’t until a while later, in the middle of the night, that he responded to his calling. Even after his birthday reflection, he recalls how he pushed back every time God called, trying to outsmart, outperform, in order to pursue his personal plan for life. “But I never got a good night’s sleep.” 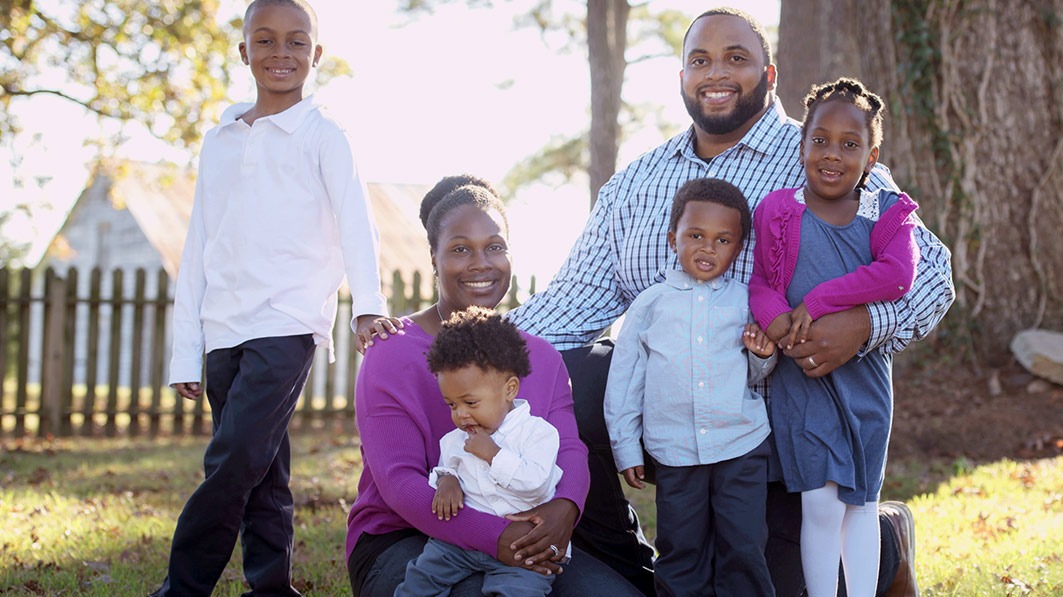 Finally, he decided to uproot everything and pursue his “new calling.” Today he and his wife run the First Fruits Farm, which donates millions of fresh produce to families in their community. Their motto is “Never stop giving, never stop loving, never stop growing.”

Jason ends his interview saying, “Ask me how I sleep at night, now? Like a baby.”

I remember the first career survey I took in middle school – the thought of having to choose at that point a career freaked me out. I thought, maybe psychology, because I liked helping people, I thought, or maybe software engineer, the teacher told us that there was plenty of job security in that field.

I have to laugh now because the list of the options then looked very different from the ones my sons are given. Back then, software engineer consisted of running huge, whole building processors, and learning DOS. (Think of Bill Gates in huge glasses typing in random letters on a black screen with orange letters running cards through to see if the right one comes out at the end). Today, software engineer runs a full range, from app creation, computer programming, website creation, game creation, virtual currency, and the list is as endless as the imagination.

Now, if I were to counsel my middle school self, I think I would have said something like, “Do well in all fields at school, but to decide your career, first seek out what God is calling you to do. It probably is bigger than the current job market. You might have to invent your job.”

“Do well in all fields at school, but to decide your career, first seek out what God is calling you to do. It probably is bigger than the current job market. You might have to invent your job.”

Hearing Jason’s story reaffirmed this piece of advice to myself, the same I want to give my children. Call it airy-fairy, but I have this image of a world where everyone is living out their calling, and because of this there is a sense of solidarity amongst people, no matter what they look like, where they are from, and even their field of profession. They are all inspired to contribute to this image of God’s world, and in that, there are no silos, not coveting of knowledge and processes, but a seamless sharing and synergy, because God placed them where they are to contribute to that image in their own way.

Going back to how we choose what we do with our lives, and how we decide our contribution to the world, start with God and what His plan is for the world, and for you. My theory is that there is a spark that He planted in you, and that He gave you the faculties to fulfill that spark. Seek that out when considering those big questions in life.