10 Cent Candy Bar: My First Gift to Mom and Dad 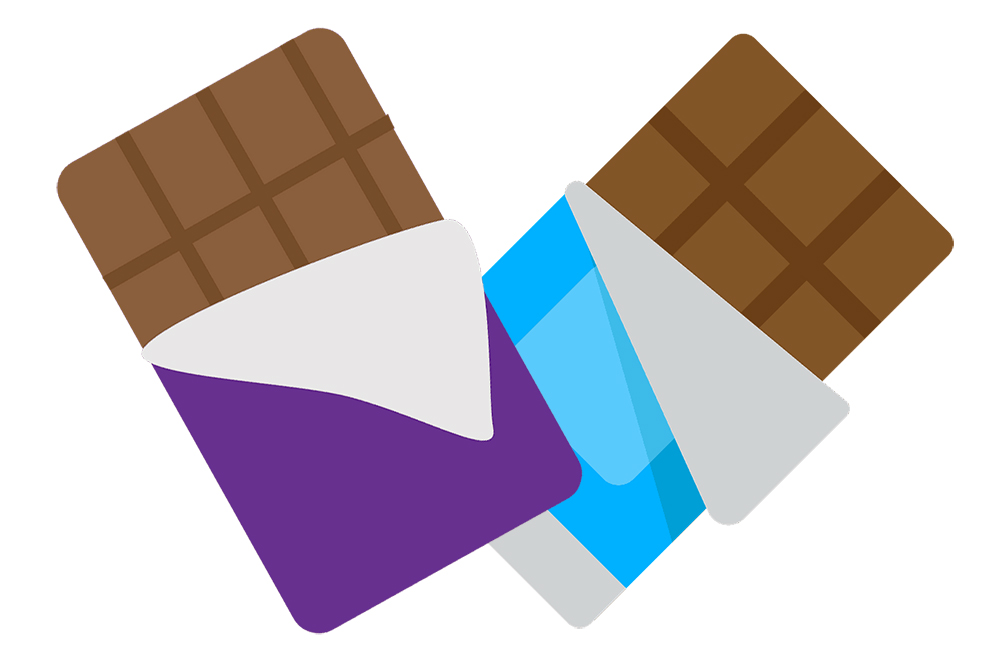 When I was five or six years old, I was influenced by an idea—probably from Sunday school—that “giving is better than receiving.” It was probably something mentioned in public places as well as in church or advertising. Well, as much as I loved receiving, I was willing to try if something was better than that. I recall once asking my parents why they gave my sister and me gifts, and Mom said it was because they loved us.

I went to the dime store. In those days it was not unusual for a kid to go to a local store alone several blocks from home. While I was there, I bought my parents some small chocolate bars for Christmas. In those days, two candy bars would cost less than a dollar, probably even less than fifty cents. My Dad liked semi-sweet and my Mom liked regular chocolate. I know this because I once got into trouble for stealing my dad’s chocolate from the top shelf of the cupboard which I had to climb on the countertop to reach. I hid them from my parents and wrapped them in the Sunday funny pages which were the only bright colored paper that I could get for free. I actually did a pretty good job wrapping considering my age at the time. I am sure of that because I was asked to help wrap gifts for others from then on.

On Christmas morning, the gifts had magically appeared under the tree as usual. You can guess that I had already figured out how the magic worked. And when my sister and I had finished opening our gifts I made sure that my mom and dad found that there were gifts for them as well. They were very surprised. So was my older sister, except I hadn’t gotten one for her—oops. They made a big fuss over the gifts and they were very pleased that I accomplished it all without their knowing. Looking back, maybe they were concerned that they were not aware of something I was doing even though it was something innocent.

The reaction I got from my parents was really amazing to me. I remember it to this day. I tried to always get them something from then on, including my sister, but it wasn’t always possible. Especially since it was necessary to raise the standard from 10 cent chocolate bars. I also had to find ways to wrap gifts better. I would watch the ladies at the department store as to how they did it. I even learned how to make bows.

Receiving is pretty nice. I don’t know if it’s better to give than receive. It is better spiritually for sure.