The Family – The Impetus of Peace 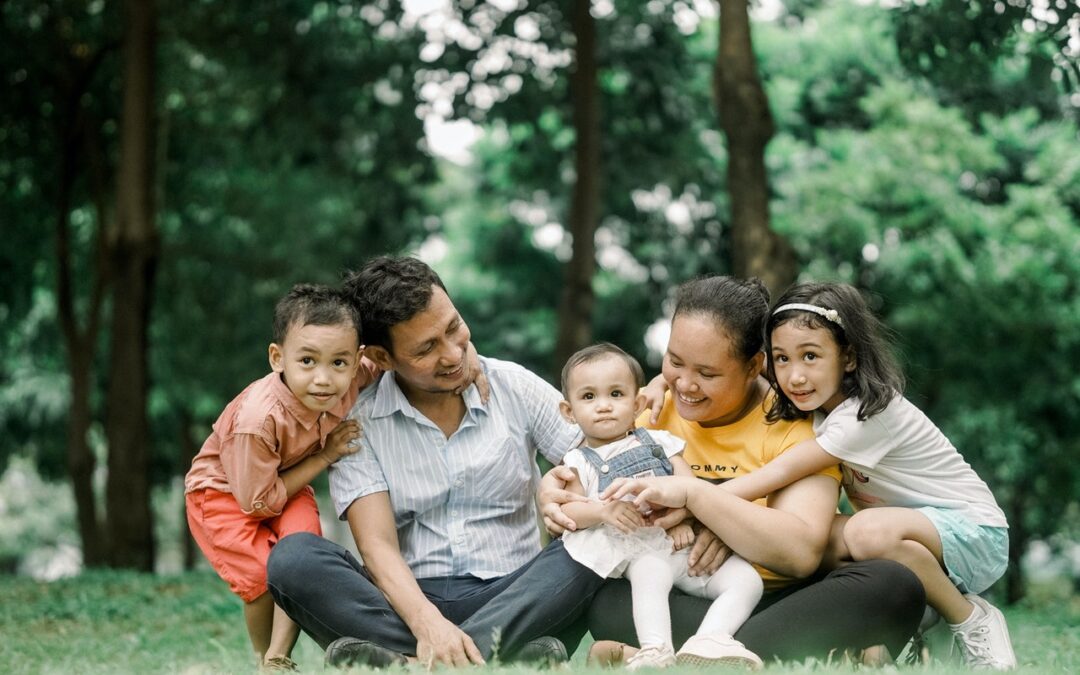 As we consider our purpose both as an organization and on an individual family level, we need to do so in the context of where both sit in relation to our world today.

Our charge, as taken from the Family Pledge, is to “fulfill the dutiful family way of filial sons and daughters, patriots, saints, and divine sons and daughters of God and create the eternal kingdom of the peaceful, ideal world.”

Yet, when we take a look at our world today, we see a very different picture. Robert Malley of the International Crisis Group observed, “Local conflicts serve as mirrors for global trends… Today these wars tell the story of a global system caught in the early swell of sweeping change, of regional leaders both emboldened and frightened by the opportunities such a transition presents.” Below is a chart of some of the most notable conflicts in our world today:

Borgen Magazine reported in 2013 what is still true today, that “beyond wars, there are many other ongoing armed conflicts, most of which have been wars at one time…”

Even when we consider only the U.S., The Guardian reported in October 2020 that “at least 11 Americans have been killed while participating in political demonstrations this year and another 14 have died in other incidents linked to political unrest, according to new data from a non-profit monitoring political unrest in the United States.”

When we consider the situation that both our country and the world are currently confronting, we inevitably must ask, how do we bring about the “Peaceful Ideal World?” How do we create a peaceful momentum that can outpace the destructive and counterproductive developments that are so pervasive?

The good news is that God the Creator, the omnipotent power of the universe, is involved in human affairs. The bad news is while that is true, He must use human beings to effectuate His involvement. We can easily find countless examples of His involvement throughout both biblical and secular human history. 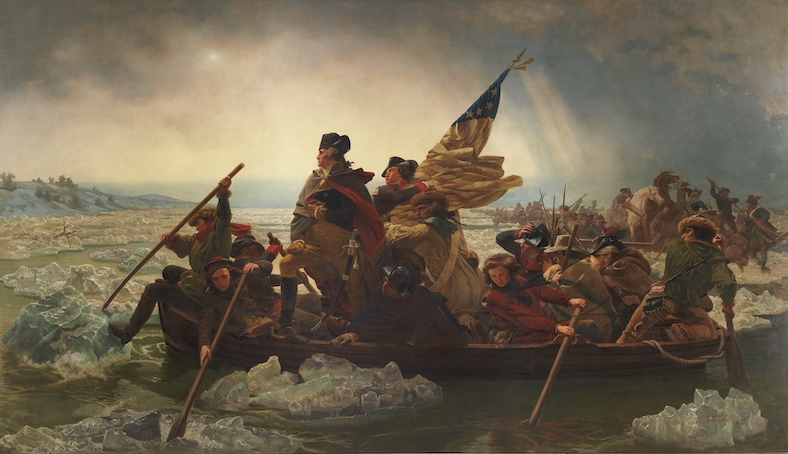 Some examples would be: Moses leading the Israelites out of Egypt or George Washington leading his troops across the Delaware for a surprise attack on the British encampment in Trenton. Both examples, while exceptional in terms of human affairs, changed the providential destiny of the human experience.

A third very distinct example recently played out on January 6th at the U.S. Capitol. While several significant failures were in evidence connected with the Capitol leadership during the riot, one quick-thinking policeman was given credit for saving the lives of countless lawmakers as he led the rioters away from an area where they could have inflicted substantial harm. Yes, we can credit his quick wit, however, we must certainly consider that a higher power was also involved with that situation. 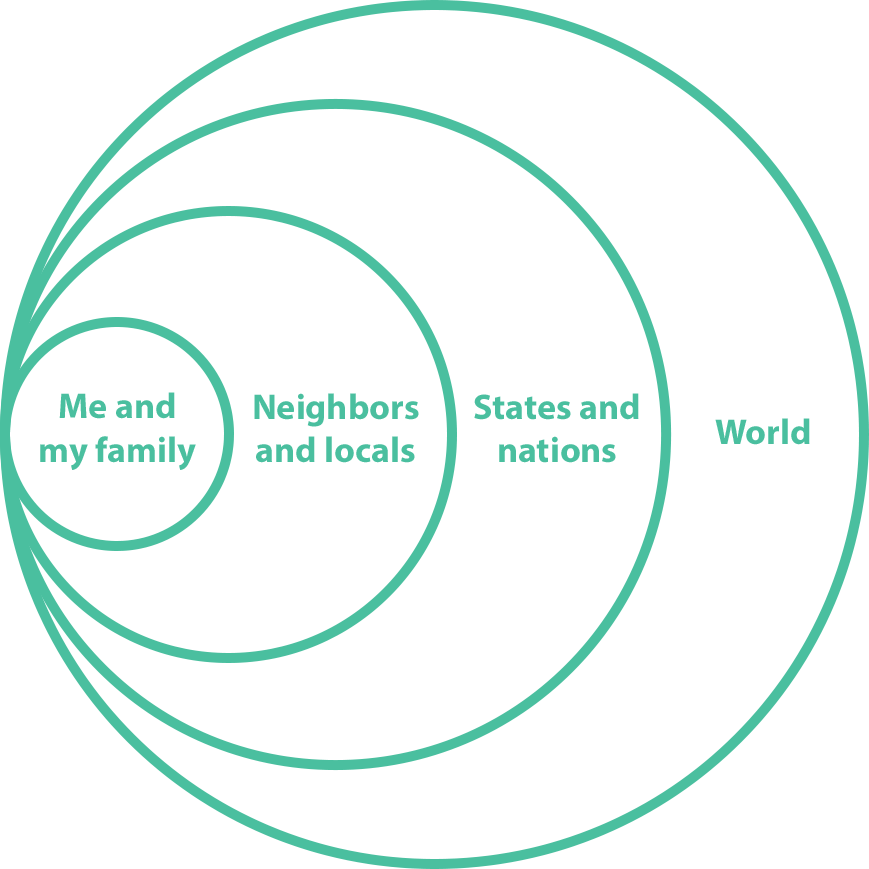 I share these examples to simply amplify the point that an individual can achieve almost miraculous outcomes given that he or she is in partnership with Heaven. Therefore, these are examples of God’s intervention in human affairs in partnership with human beings. However, let us keep in mind that God needs receptive and willing individuals through which to make a significant difference. This is where the not-so-good news can come into play. As members of the Family Peace Association, I believe that we have the opportunity to be instruments of God’s miraculous work. We can be instruments of peace that God can use to both build ideal families and initiate peace in the world at the same time. Yes, “peace does begin with me and my family,” however, it must permeate outward to the neighborhood, locality, state, nation, and world. As the co-founder of FPA, Dr. Hyun Jin Moon reminds us, “Any change requires leadership.”

Where will that leadership come from? “If not you – then who?”

When we look at what is going on in our country, we could think that it’s someone else’s responsibility to provide the leadership needed to bring about peaceful relations between the races, the conservatives vs liberals, or rich and poor. The reality is that it requires both God’s hand and human beings to become the needed instruments of change. Each of us in FPA is equipped in unique ways to operate on different levels. One thing that has been made abundantly clear to me is: we can limit our achievement by presupposing what our levels are. I would dare say that none of us knows our true potential. Even God may not know that for each of us. I think what He has made clear is that He is prepared to support us to achieve higher and higher levels of achievement, especially if He can multiply those levels through others that we might inspire. The following passage from John 14:12 in the Bible gives us some indication of His position:

“I tell you the truth, anyone who believes in me will do the same works I have done, and even greater works…”

In conclusion, let us believe that there are no limits to what each of us can achieve. If we have the mind to “Dream Big” and be determined that, in partnership with our Heavenly Father, the possibilities to realize that – and even bigger dreams – are endless. May Heaven always smile on you and your family.