Inviting God in for a Run to Remember 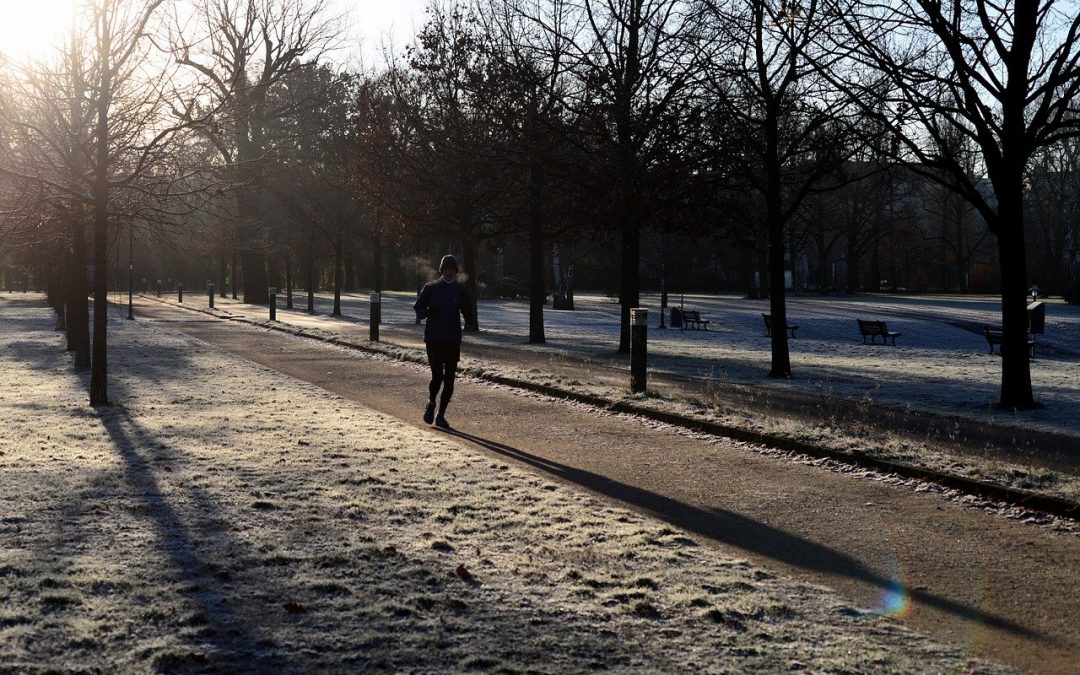 It’s hard running in the winter, especially living so far up north.

It’s cold, and while it never quite snows, it’s always damp, and oh so dark.

But he had made a commitment to start running again.

The house was frigid. He felt a chill that didn’t quite go away, even with three layers on.

His blanket and pillow looked so tempting… warm… and comfortable.

But he pushed on.

Pulled on his socks.

Put on his shoes. 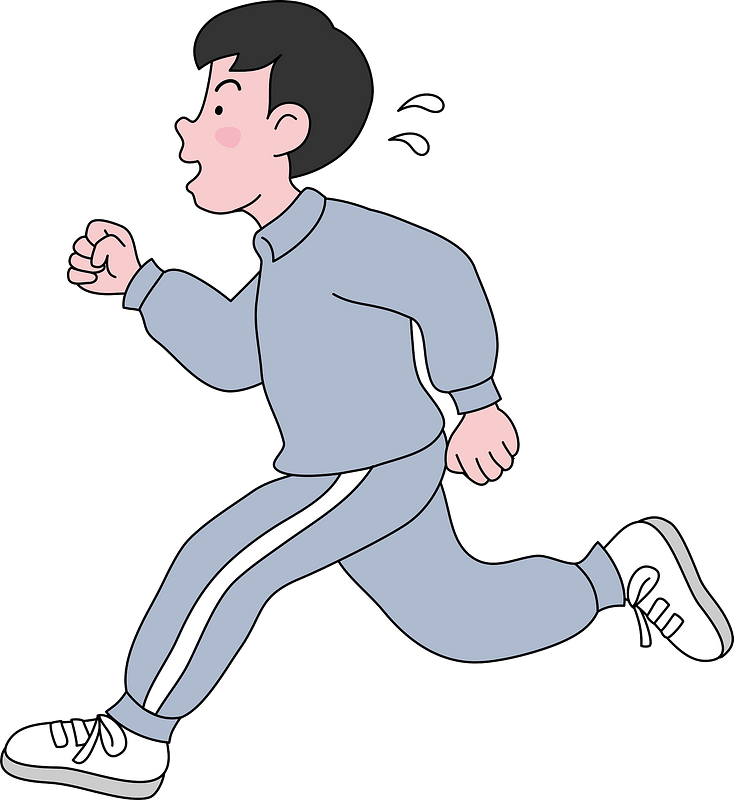 Got his jacket on and pushed himself out the door.

He whispered a small prayer, “God, here I go,” as he set off into the morning mist.

He could see his breath, white, melting into the air around him.

The cold air slapped against his cheeks, shocking the sleep out of him.

His breath came out quicker, shorter, and his heart began to beat faster.

Usually, running was a little lonely. Especially when there was barely enough light to change the sky from black to grey.

But, today, he didn’t feel lonely.

As the blood pumped through his veins, warming him to a sweat, he looked around: at the shadow of the trees; the light in the houses he passed; and the cat that ran across the street.

He felt someone watching over him.

As if in response, he felt a warmth spread through him, a sense of security and calm.

Usually, he would have been too tired to keep going, and he would pause to catch his breath.

But today, something inside him made him want to keep going, to keep striving, to keep pushing to be better.

He passed his usual stop mark and kept on going.

A small smile grew, and a sense of confidence and strength crept up inside.

He lengthened his stride, pumped his arms a little wider.

Before he knew it, he was back at the stairs in front of the house.

“Thank you, God, for the run. I’m ready to start the day with you,” he prayed as he skipped up the stairs, eager to tell his mom about his run.