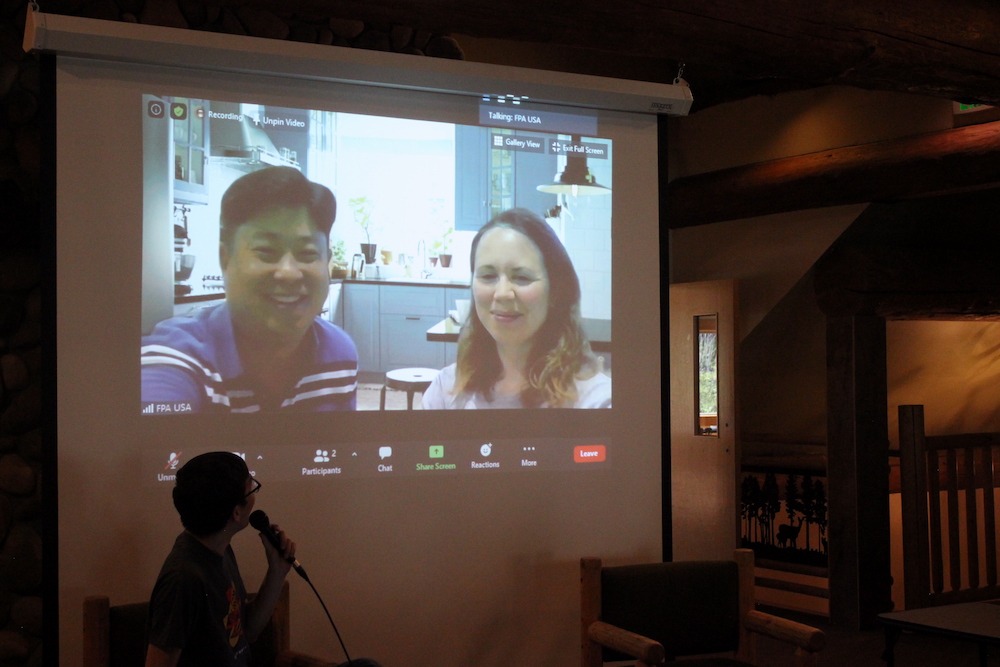 “The only constant in life is change”- Heraclitus.

The middle school years are a mystery to most, especially for those going through it. While Yoshi Goto, Director of Family Peace Association’s Youth Department, was familiar with high schoolers, he knew he needed help in order to create an effective middle school workshop. So, he decided to go to the experts: the parents of middle schoolers.

Through his discussions with various parents, he began to understand that middle school was very much a time of transition, where children and parents were beginning an important process of independence for the child and, in many ways, parents. He had initially planned to call the program “My life with God” but quickly realized that the kids already had a life of faith: whatever the parents had passed on to them. It was this simple distinction that changed the theme of the program, which became one of “Taking ownership for my own spiritual life.” 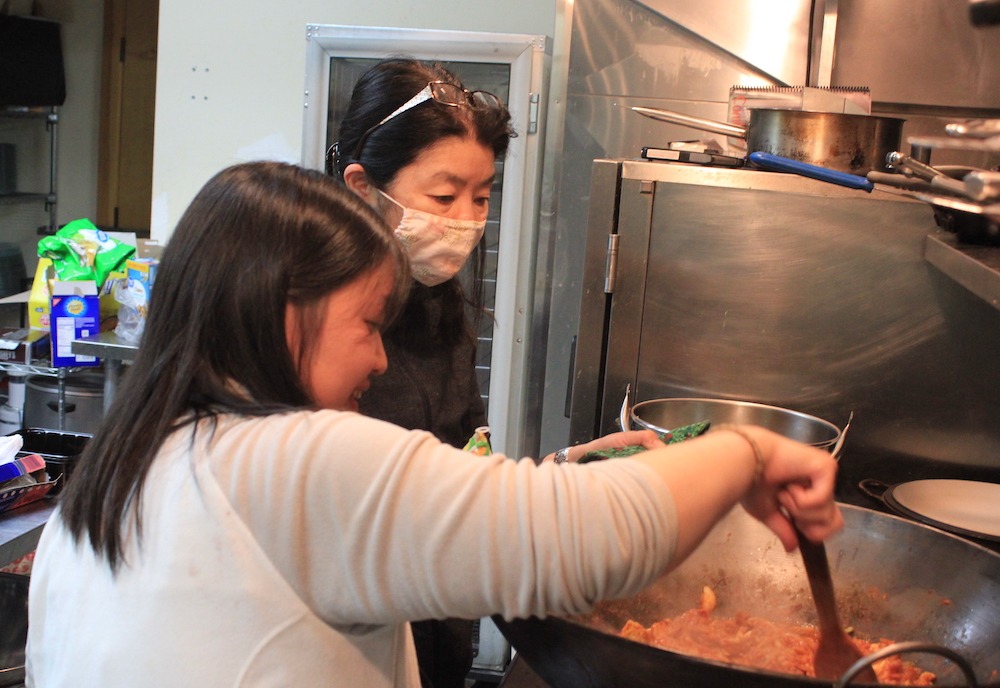 The parents didn’t just play an advisory role for the workshop. There was a group involved in the “heavy lifting” of logistical needs including cooking, cleaning, and general affairs. There were also parents who played an active role in terms of content by facilitating discussions and even teaching some of the lessons. The support that they gave helped the staff to create a very organic, natural learning environment for the middle schoolers.

The parents who were not on site were also included through a WhatsApp group where they could give feedback and discuss important matters and become a community of support for one another. There were also morning and evening meetings with the on-site parents to inform them about what was being discussed and learned throughout the program. Parents could ask questions and give insights which also created the opportunity to make sure that many of the themes and lessons could follow the participants home.

Even while middle schoolers are making their way towards independence, Yoshi expressed the hope that parents would also see the shifting but important role they played in their children’s spiritual education. While this may be obvious to most, with a surrounding culture that constantly pushes back against a spiritual outlook on life, creating a home and community environment becomes all the more relevant.

The design of the workshop was not one that attempted to give over a comprehensive education in terms of spirituality. Rather, it was designed more as a “kickoff” to encourage children to inherit that which their parents had taught them about faith and to develop their own personal life of faith with God. The FPA Youth Department hopes to develop weekly and monthly programs to continue to reinforce these themes throughout the year in a healthy peer group setting.

To read about one middle school participant’s experience of the workshop in his own words, click here. 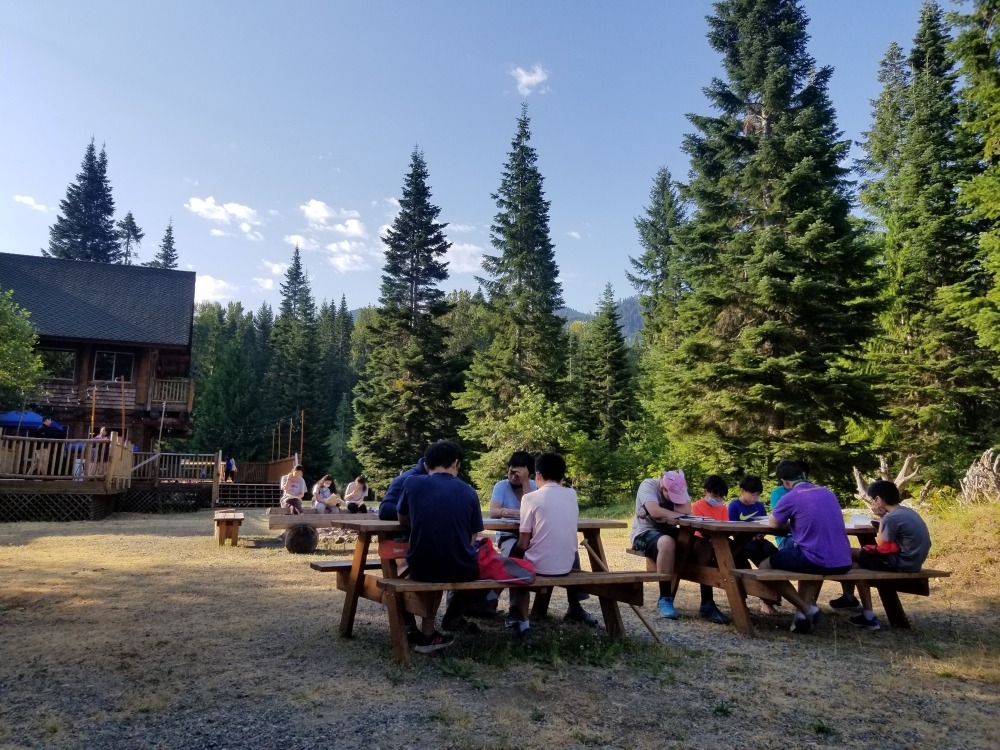