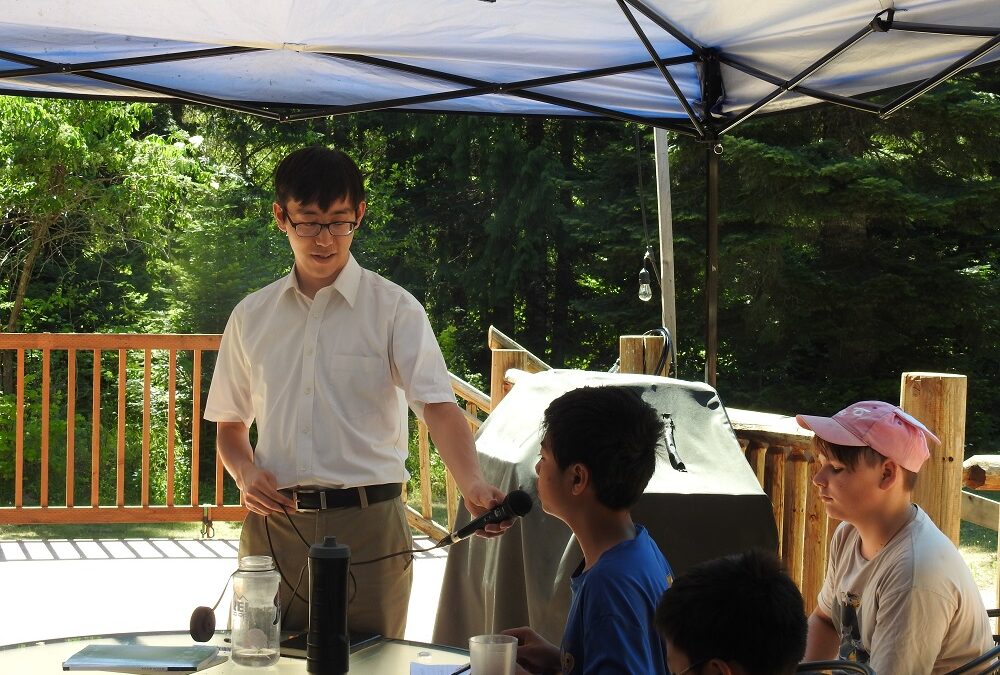 M is going into 8th Grade this year. He had some deep realizations during a summer workshop hosted by FPA-USA. Here are his top 2.

There are 2 very important things that I learned during the workshop. 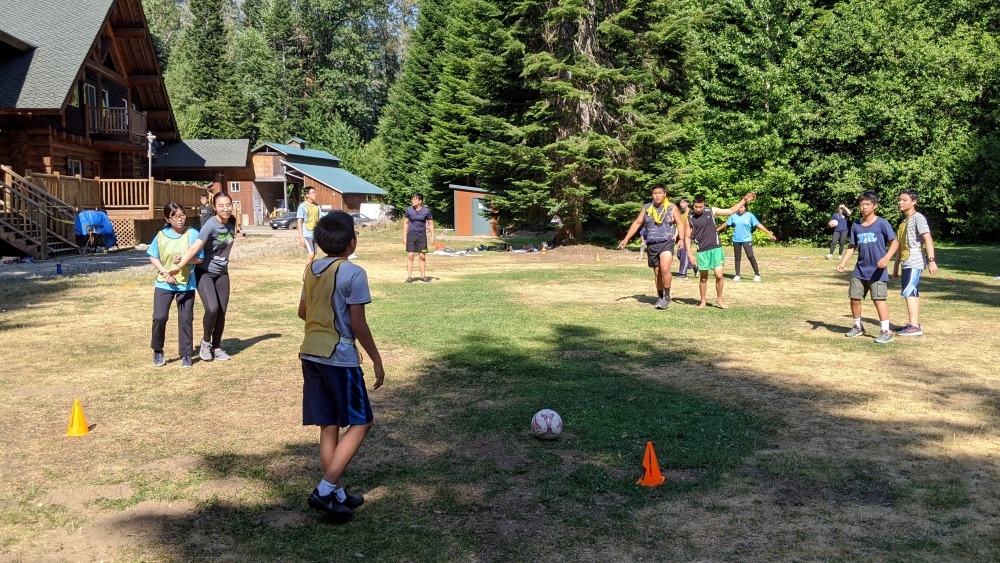 The first was during sports day. We had to do an assorted amount of sports like blanket volleyball and relay races. What was really important was that we needed to give 110%. And we all gave more than 110 percent during soccer. There was this moment where I had cramped my leg and the game took a pause for a little bit. I had a choice to sit out. 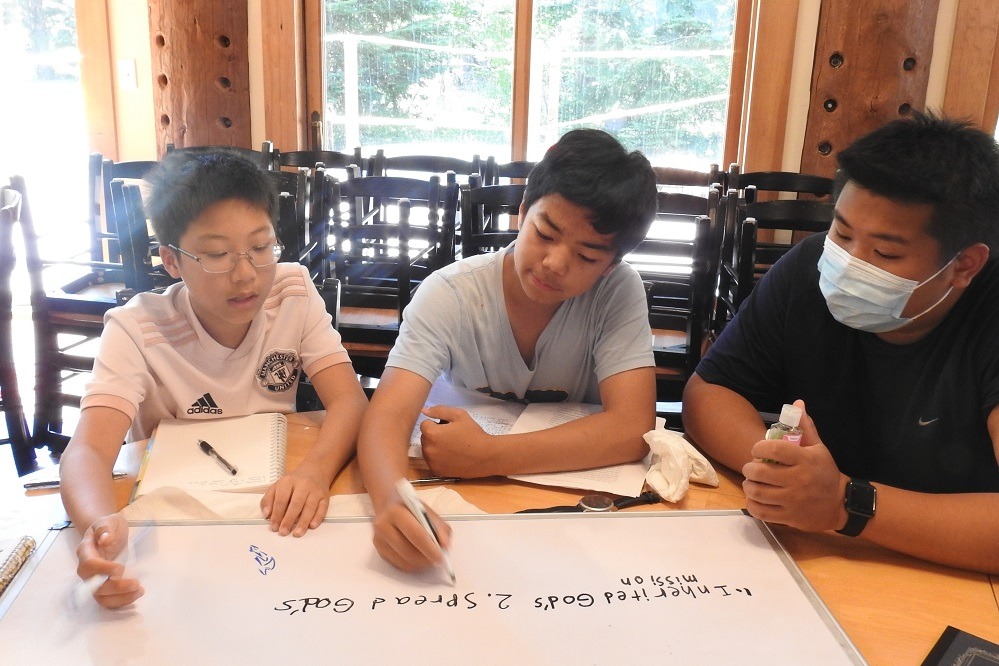 From this summer on, I want to take ownership of my life of faith. I know it will be about daily practice, but I will work on it.