When I Talk to Dad, Everything Seems Possible 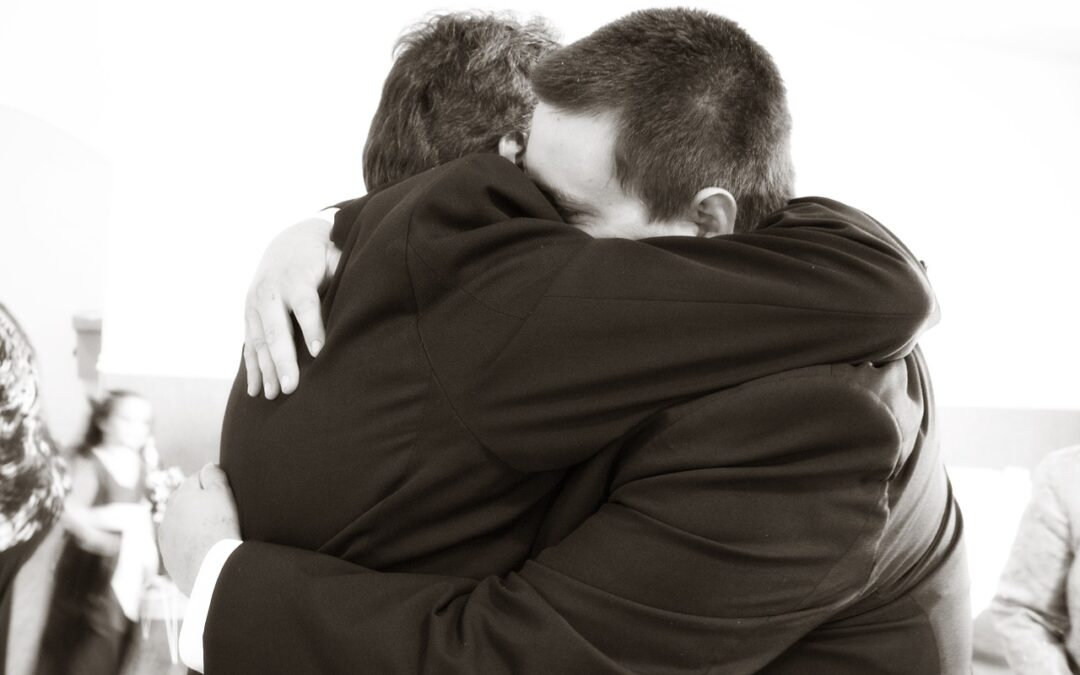 “I need to talk to my dad more,” Kensu said with a relieved smile.

It had been months since Kensu could have a deep father-son talk but Dad had just returned from a business trip and that evening  the two of them spent almost 4 hours catching up. From financial planning, future goals, mom’s health and recent life lessons, they had a lot to talk about.

Between school, work, social events and the demands of everyday life, they had been too busy. But the last hiatus was important. After talking with Dad, Kensu realized how many thoughts, worries, and inspirations could build up inside when he didn’t check in regularly with Dad.

He also realized how many things could be resolved simply by talking things out with Dad. It was kind of a realignment when they talked; a time to get on the same wavelength. Dad, being on the outside of Kensu’s life, could present a different perspective.

When they talked, they identified the priorities, the large rocks of life, which helped map out where the smaller, but just as important things could go, and which ones he could just let go of.

Talking to Dad also made the impossible seem possible. Most recently, Kensu had been contemplating the next few years of his life. Should he go to school right away or not? If he did, could he be financially responsible?

Along with those questions came the bigger questions that impacted those answer – like did he know what he wanted to do with the rest of his life? And was he where he wanted to be at this point in his life?

As he talked to Dad, these stressful questions that sat in Kensu’s gut got unraveled, reformed, and made into an opportunity for growth. He realized that life didn’t rest merely on what he did, but how he grew from his different experiences. He realized that more than making the “right” choice, he should take responsibility for his choices. He also affirmed his long-term goals which included family life and career.

After talking to Dad, the next few years seemed less daunting and more exciting. The past few years looked less ambiguous, and more purposeful.

“God was wise to give each child parents,” reflected Kensu.

The parent-child relationship is one of unconditional, absolute and eternal love. Such an unmovable foundation is the wellspring of confidence, innovation and solutions.

Parents, have you talked to your children recently?

Children, have you talked to your parents recently?

Don’t be “too busy.” You may be surprised what fruits can come out of that conversation.