Lessons from My Father 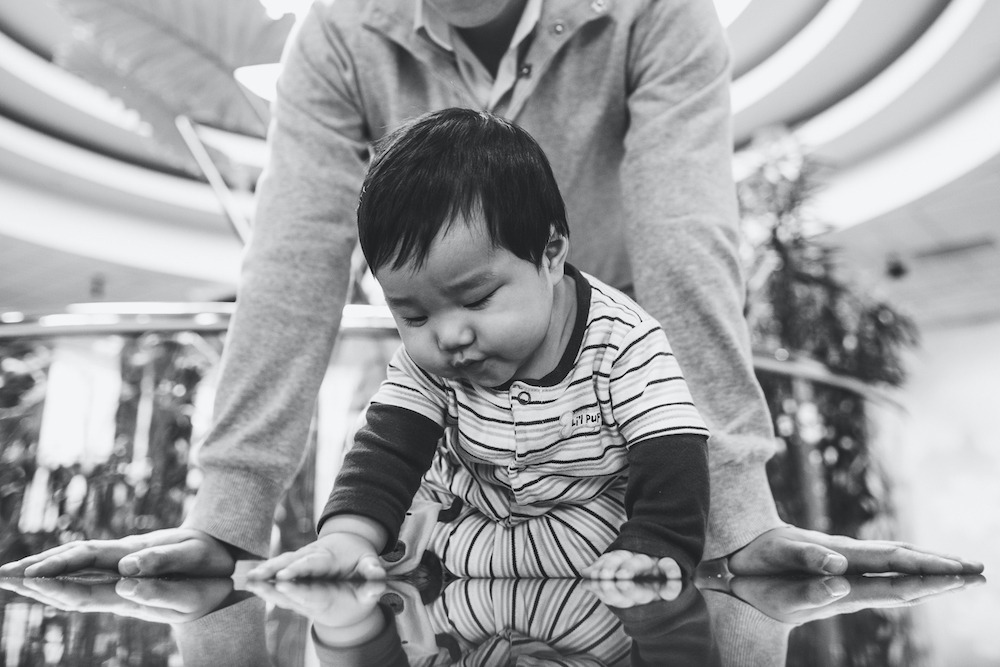 My father carried with him just two memories of his father. These were given to him by his mother, who told him these two things throughout his boyhood.

One was that his father loved his mother as if she were the only woman in the world. It was such that even when she found herself widowed in post-war South Korea with three young children and even though it meant more hardship for her, she could not bear to remarry.

The other was that in being college-educated – extremely rare in that time and place – had made him an obvious target for roving bands of thugs. Though it must have been agonizing to leave behind his young family and beloved wife, to have them tortured, hurt, or killed by those hunting him was infinitely worse. They never knew what happened to him.

And having grown up without a father, he never really knew how to be a father. He rarely, if ever, disciplined us. Most of the time when he was with us, it was more like another brother or friend who would wrestle and play with us. My mother would sigh that she was raising another son. 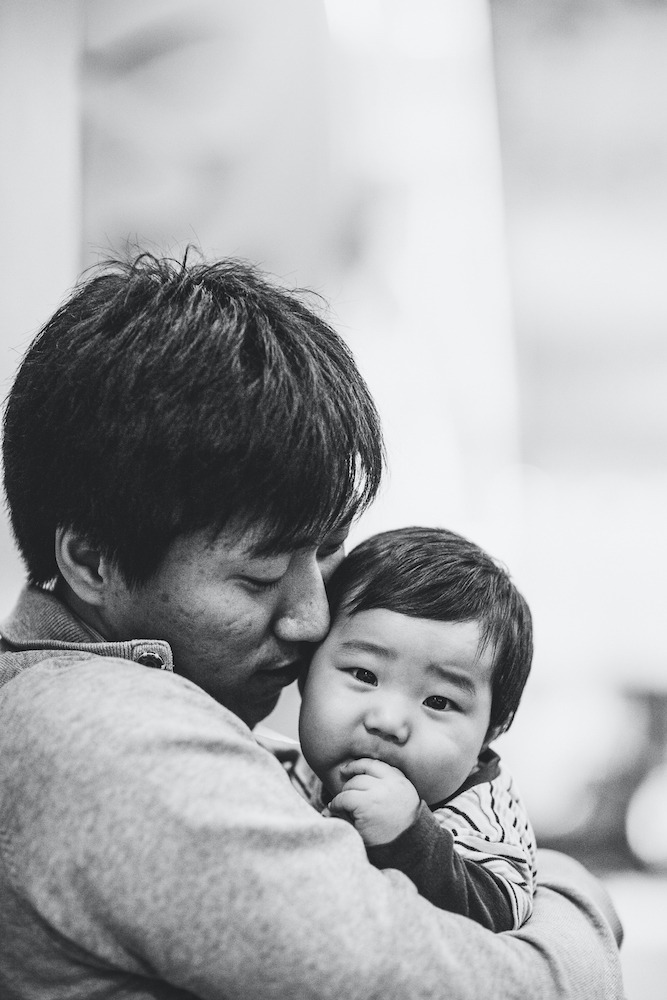 And yet reflecting back, I can see that in his not knowing and in his imperfections, he gave me tremendous freedom and responsibility to make my own path. He never pressured me to fit into a specific career or role as many Korean parents have been known to do. And in another way, he modeled for me the most important things for my life: the way to love his family.

He mirrored to my brother and me the same love for our mother that I think his father may have shown his wife. Every day, I aspire towards the same with my own.

And even though neither of us was faced with the choice of giving up our lives for our family, he lived that out in the way he worked for his family. He worked to build up his own company from scratch, weathered the devastation of having it all taken away in the post-IMF crash, and quickly moved on to take on two jobs to make ends meet.

Even while the context is again different, I aspire to live out that kind of love in my life today.

It makes me think that we need not be perfect in all that we might do but find perfection in loving, striving to love.

Today, I continue to honor my father, and the memory of his father, my grandfather, in my family, my work, and life.