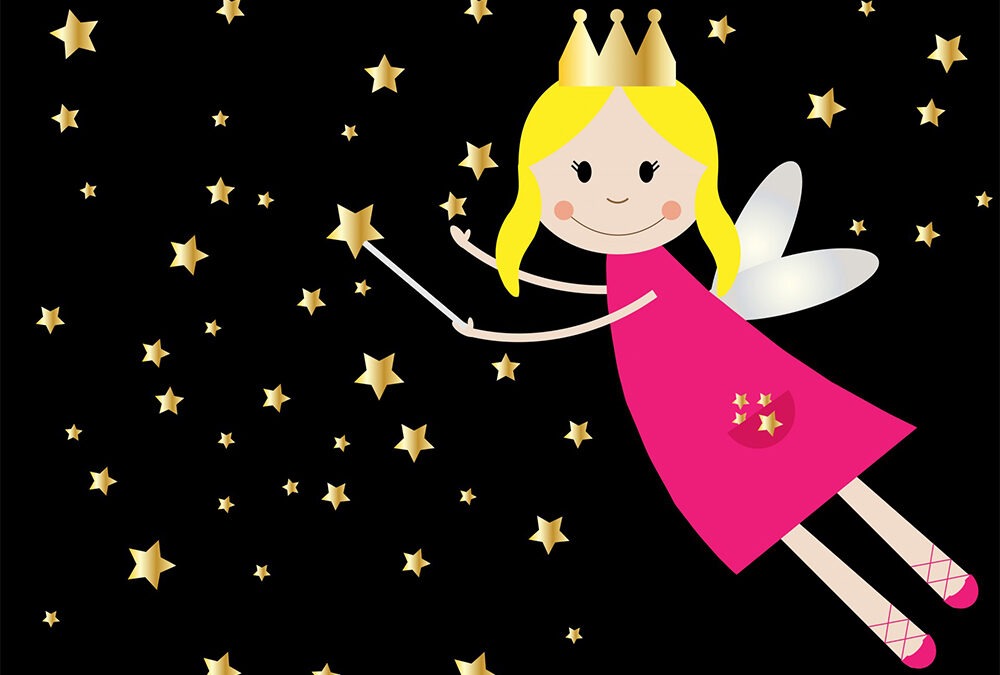 Ginny loves to throw tantrums. Her tantrums are a marvelous, artistic display: she opens with a small whine that quickly builds into a terrible hurricane of waving arms, legs, and screams over the smallest of things.

At the end of a long day, I like to regale my husband with the ridiculous thing that triggered her that day:

“Today, we crossed the street the wrong way.”

“Today, we got off the car in the wrong order (in her mind).”

“Today, she was mad at her brother because she (not her brother) forgot to flush the toilet.”

One day I took her aside in the middle of one of her storms, hugged her, then we talked about how her tantrums make everyone, including herself, unhappy and solve nothing. She tearfully agreed that the tantrums don’t make her happy and she is super unpopular when she is on a tantrum streak.

She likes fairies and unicorns and all things girly girl, so I called it the Unhappiness Fairy spreading unhappiness everywhere. Then I asked, “don’t you want to be a Happiness Fairy that helps solve problems, helps people feel special, makes games for people to play, and generally thinks of others?”

The image of her as a happy fairy versus unhappy fairy must have caught her fancy. That night, she worked extra hard cleaning the windows and doing the dishes. And it was contagious. Others wanted to be a Happiness Fairy so they joined in on doing the dishes.

I don’t use it too much as I don’t want to kill a good thing, but I do use it as a reminder when things get hard, that she can be a Happiness Fairy or an Unhappiness Fairy – the choice and power is in her hands.