A Balm for the Squabbles 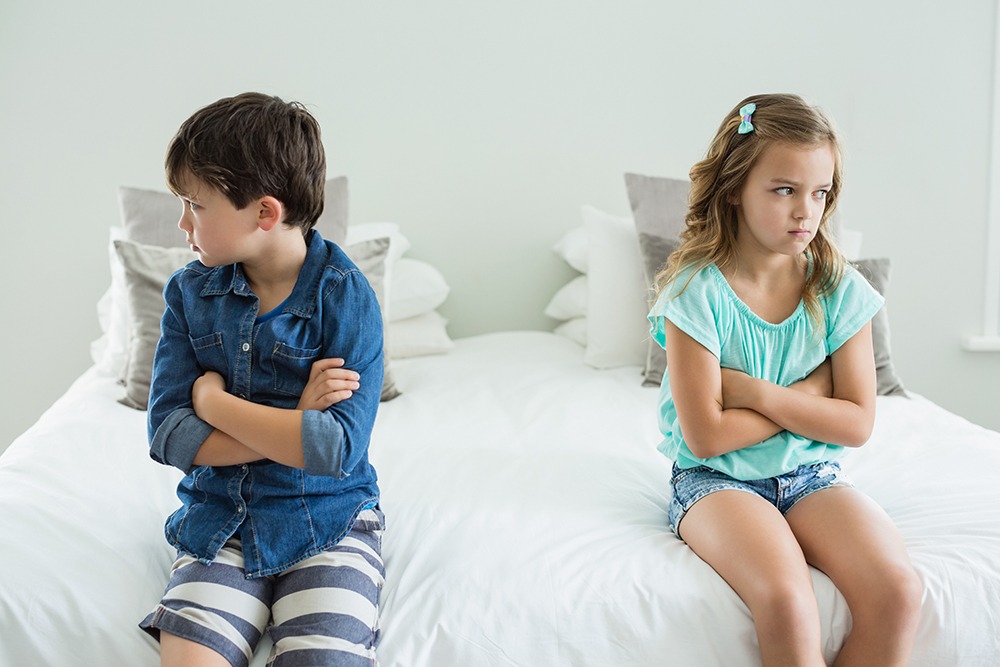 My son announced with a dramatic bellow that he never wanted to play with Emmy ever again.

I sighed. Recently the squabbles have gotten worse.

When Nina began to play with Theo’s dinosaurs, he carted them away and placed them on top of the cabinet, far from Nina’s sticky little hands. Nina’s sobs did little to solve the conflict. When Theo incorrectly folded the blankets, Emmy barked at him, making him shout in frustration. And so on and so forth.

But with play dates and playmates few and far between, the no school, no teachers, no after school activities, no church and no pool, this had become our world… a world of the squabbles.

So I made my own proclamation: today, everyone would have their own space and no one was to play with anyone else. I loosely assigned each child to an area and grimly laid out the ground rules. Actually that was it. No one plays with each other.

Emmy declared she was fine as she had her books. Theo hardly acknowledged these rules as he was already busy putting together a book. Nina sadly declared she didn’t want to play by herself. The littlest toddled by. 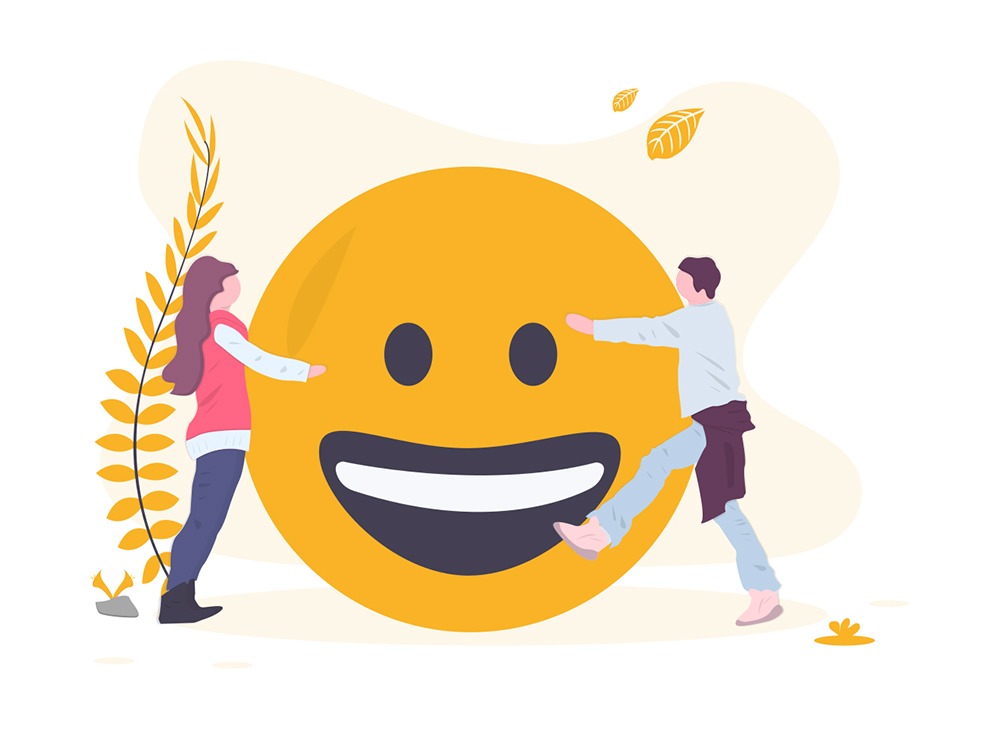 I was prepared to – if need be – break out the masking tape to section off each person’s area. But I really didn’t have to. It was barely thirty seconds later that Emmy threw herself next to me to explain why she was fine playing by herself. Nina still muttering about playing alone and then Theo ran over and threw his arms around both of his sisters.

Why is it that reverse psychology works so well? The mere thought of not being able to play with one another was enough to get them to appreciate one other. It’s not a cure-all but at this very moment, my kids are laughing together. So that’s enough for me.