Being Responsible for My Choices 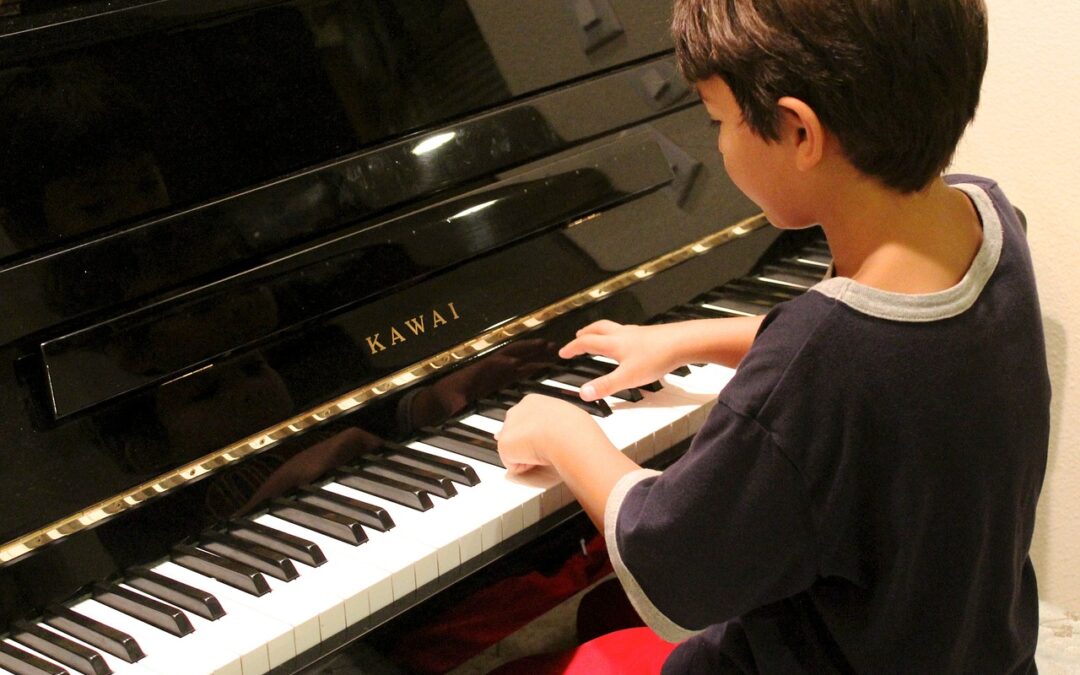 “Why should I practice piano?” Yoshi asked himself. He had a choice between practicing his piano or continue reading his comic book.

“I promised I would practice every day,” he reminded himself. “And practice helps me in many ways. I get better at piano so I can play nice music. I become responsible for my own actions, and I make Mom happy.”

He closed his comic book, walked over to the piano, opened his practice book and began to practice.

Later in the day, when Mom came home, he proudly announced that he had practiced his piano. A big smile spread over her face as she said, “Thank you!” 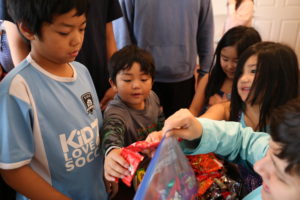 Earlier in the week at Core Values Academy, Yoshi’s class learned the importance of owning their own choices.

Ownership he learned, means doing things not only because you were told to, but because you understand and agree with the value of the action.

In many areas of his life, Yoshi’s parents ask him to do things like practice piano, study, eat healthy, do chores, pray, and spend time studying about his spiritual values. Without personal ownership, these actions could become routine that Yoshi did only when his parents reminded him. Ownership, allows each action to become a conscious choice that he takes to put his values into action.

He learned that small everyday choices are opportunities to own his values and important preparation for the larger, groundbreaking choices that he will have to make in the future.

That week each student was asked to make a goal through which they could practice owning their choices. Yoshi chose to practice piano.

That week he made his mother happy, made his teacher proud, and owned the value of practice and daily discipline a little more.

Try it at Home:

Make a list of expected actions for your children.

Talk about each one with your child. Explain what values they can put into practice when they work to meet those expectations.

Make a goal with your child to “own” one of those expectations this week.

At the end of the week reflect on what they learned about ownership as well as the values that they put into practice by owning that action.

Talk about hypothetical situations where they will have to own their choice of action. (Ex: Sharing with a sibling, choosing to lie or tell the truth, doing chores or not, etc.)